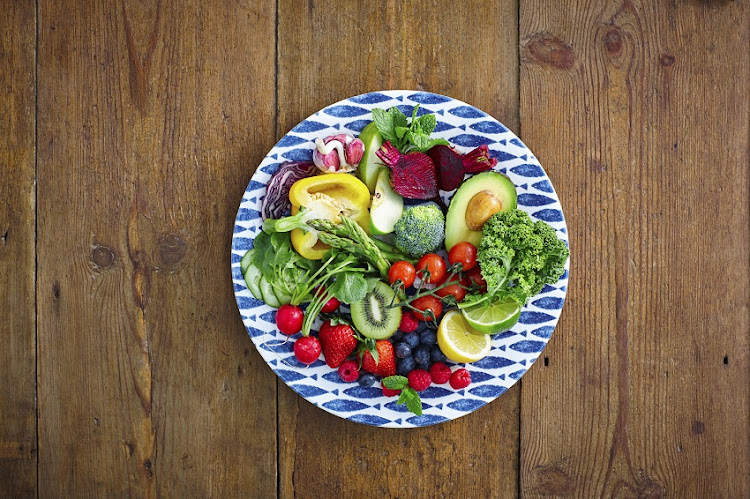 vegetarian diet Students at the Sefako Makgatho University are eating what they grow.
Image: ©Dean Mitchell/Istock.com

A group of students at Sefako Makgatho University have been working the land on a fertile ground to tackle hunger on campus.

The students, who were not prepared to sit back and watch their peers sleep on empty stomachs, started a vegetable garden at the Garankuwa campus of the health science university. The garden was started as result of growing frustration over delayed allowances by the National Student Financial Aid Scheme (NSFAS).

Jerry Thoka, 21, a BSc honours in applied mathematics student, is one of the struggling students who now benefits from the vegetables grown from the garden. Thoka said before the garden produced vegetables, there was a time when he survived only on eating pap after class.

"My parents in Mookgophong, Limpopo, are unemployed and I could not add on their burden by asking for money for groceries.

"They know that their son has a bursary but they don't know that at times it takes forever for us to get our meal allowances," Thoka said.

He said the vegetables from the garden have helped keep hunger at bay, giving him "decent meals like other students".

Another student, Rector Ndhlovu, 22, a second-year medical student from Giyani, said he no longer has to worry about buying vegetables. "I am now able to buy toiletries for myself because I don't spend too much on groceries. This initiative helps us a lot and they also reduce the number of drop outs because one does not have to stress about going to class on an empty stomach," Ndhlovu said.

The vegetable garden initiative was the brainchild of the EFF student leaders at the university, who claimed it was part of their programme on land to show how they can work it. The student leaders also said the garden was aimed at tackling hunger on campus.

It was started on unused land early this year. Today the garden has grown carrots, spinach and beetroot, which are given to the needy students on campus daily to prepare their meals.

"The aim was that poor students should at least get one free meal a day so as to be able to concentrate in class," Chauke said. He said they started the programme with the help of the Student Representative Council.