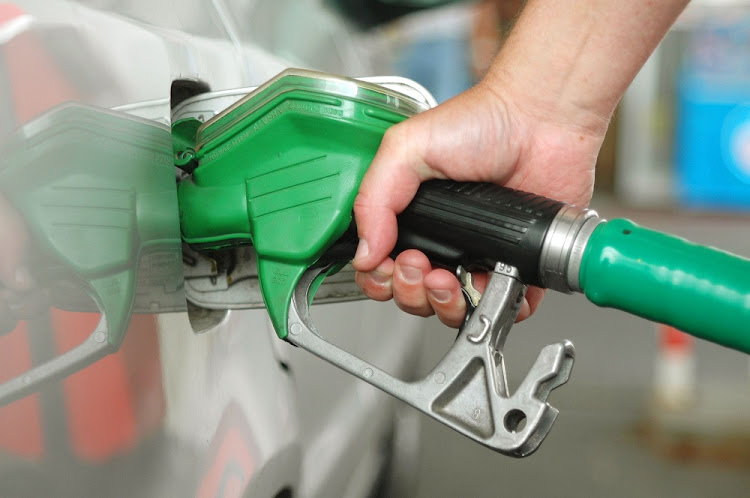 Brace yourself for another big fuel price hike.

The Automobile Association (AA) warned on Thursday that motorists would face “unprecedented price increases” in October‚ based on unaudited month-end fuel price data released by the Central Energy Fund (CEF).

“These increases are catastrophic for road users‚” the AA said in a statement.

“They are the biggest in South African history. The major culprit is South Africa’s chaotic economic policy‚ which has left us defenceless against upticks in international oil prices.”

With the rand and oil contributing almost equally to the rises‚ petrol is expected to be up by R1.01 per litre and diesel by R1.24. Illuminating paraffin users are also likely to be hit hard by an expected hike of around R1.05.

“Excluding months where fuel taxes were hiked‚ this will be the largest single fuel price increase South Africa has ever experienced‚” the AA warned.

Weaker rand and higher international oil price is putting motorists in line for yet another hefty fuel price increase.
News
3 years ago

People Against Petrol and Paraffin Price Increases (Pappi) has warned of a “total shutdown” on Friday in Durban‚ in protest at the rising cost of fuel.

“Our nation is now frustrated and we are willing to take to the streets to protest against these unconscionable‚ outrageous and excessive fuel hikes‚” said the group’s national convener Visvin Reddy.

Pappi spokesperson Rynel Govender said a ‘full blown’ protest was being planned. “It’s all systems go for us. We will embark on a protest. I can assure you that we are ready‚ we are mobilising‚” he told this publication on Thursday.

He declined however to elaborate of what form the protest would take‚ saying details would be announced later.

“The price of a litre of petrol has almost trebled in the past decade and government taxes have increased by 165.35% over this period. We have had seven hikes this year‚ with a massive double digit increase projected for next month‚” he added.

The AA estimated that the expected hike could extract a further R2.5bn a month in transport costs from the economy.