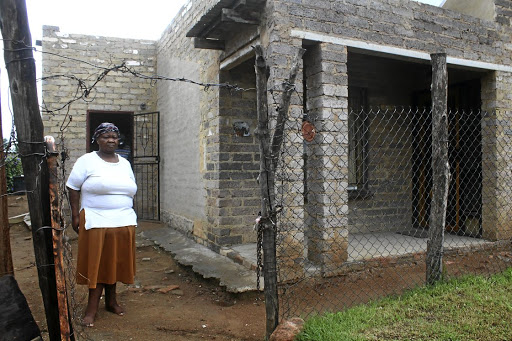 Late child activist Stompie Seipei’s mother is expected to receive a renovated house from the ANC in Parys, Free State, on Wednesday.

Stompie and three other boys were kidnapped on  December 29 1988 by members of Winnie Madikizela-Mandela's bodyguards, who belonged to the Mandela United Football Club. The then 14-year-old boy and his friends were accused of being apartheid spies. He was  found murdered on January 1 1989.

After the death of Struggle icon  Madikizela-Mandela in April, ANC secretary-general Ace Magashule promised Stompie's mother Manaka Seipei that the party would  renovate her home.

The young activist was brought back into the limelight this year after Mama Winnie’s death even though she was cleared of his murder.

Stompie's mother at peace with Winnie

Moeketsi "Stompie" Seipei's mother would like to attend Winnie Madikizela-Mandela's funeral but cannot afford to.
News
3 years ago

'It's a lie that Winnie killed Stompie,' says Vytjie Mentor