Parliamentary manager shot himself over 'unrepentant bully' of a boss 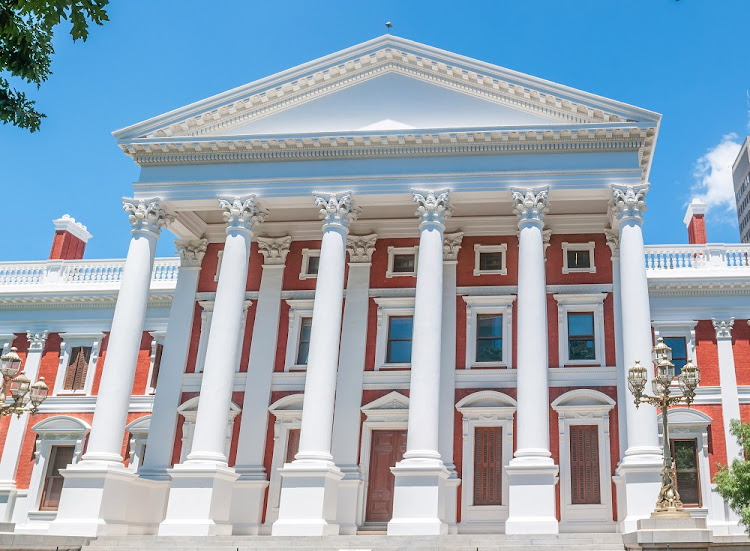 The note from Lennox Garane‚ a section manager in parliament’s international relations and protocol division‚ was handed to mourners at a memorial service.
Image: 123RF/Grobler Du Preez

A parliamentary manager who shot himself dead in his office left a note saying his suicide was a protest against 20 months of bullying.

The note from Lennox Garane‚ 57‚ a section manager in parliament’s international relations and protocol division‚ was handed to mourners at a memorial service.

Headed “It’s A Protest Suicide”‚ it described how his life became a misery after a former ANC MP was appointed as his manager.

Garane said he submitted a grievance‚ but the man to whom the “unrepentant bully” reported refused to consider it‚ “saying parliament is a political environment‚ which I interpreted as meaning political appointees ... were free to do as they wished with lives of those below them”.

After a further rebuff from the parliamentary accounting officer‚ said Garane‚ he complained to Baleka Mbete and Thandi Modise‚ respectively the speakers of the National Assembly and the National Council of Provinces.

When nothing came of that‚ “in desperation‚ I submitted a protected disclosure to the parliament committee responsible for oversight over parliament administration”.

Doctor turned down R1m to euthanise his friend

He turned down R1-million because he could not help his friend die.
News
3 years ago

Garane added: “All this time‚ [my manager] continued abusing and isolating me — a psychologically and emotionally wrecking experience ... a pure devil-inspired act.

“Twenty months on‚ I could not take it any more — I had to resort to this protest action to get the message across to the perpetrators and protectors of unfairness.”

Garane shot himself on September 14‚ and last week Deputy Speaker Lechesa Tsenoli apologised to his family at the memorial service and said an inquiry was planned into events leading to his suicide.

The suicide note was posted on Facebook by Moira Levy‚ a former manager in parliament’s communication services‚ who said on her Notes from the House website that it was important not to let Garane’s suicide be reduced to a security issue.

Right-to-die activist Sean Davison has been arrested for murder in Cape Town.
News
3 years ago

“The collective parliamentary condemnation of apparent flaws in security control are a dangerous red herring‚ diverting attention away from the real reason that an employee of our People’s Parliament entered the building bearing a gun‚ made it to his second-floor office‚ and‚ sitting at his desk‚ made the decision to take his own life‚” she said.

“My heart goes out to his family and friends‚ but my concern lies with former colleagues who continue working for an institution that is commonly described by those employed by it as ‘toxic’.

“To ensure that nothing like this happens again‚ management must undertake to flush out the poison that everywhere leaks into Parliament’s institutional culture.”

The National Education‚ Health and Allied Workers' Union‚ which represents parliamentary workers‚ said Garane’s suicide did not come as a shock “to those of us who regularly deal with cases of victimisation‚ bullying and abuse of power by some members of senior management at the national legislature”.

It added: “Something like this was bound to happen‚ especially when you consider the amount of ill-treatment that ordinary workers‚ junior and middle managers have to endure from some members of senior management.

“Some of these senior managers are so incorrigible because no decisive action is ever taken against their intransigent behaviour. The union and other workers continue to lodge grievances against these managers‚ but no one ever acts on those complaints.”

Lucas has penned a heartfelt letter detailing the compromises he's had to make in the name of fame.
News
3 years ago
Next Article