‘Treat us like a religion’ - traditional healers demand greater rights 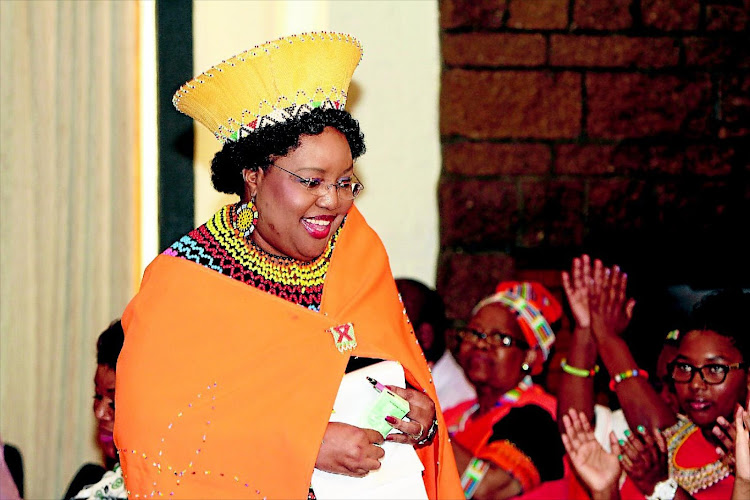 TRADITIONALIST: Chairwoman of the Commission for the Promotion and Protection of the Rights of Cultural, Religious and Linguistic Communities Thoko Mkhwanazi-Xaluva
Image: Bafana Mahlangu

Traditional healers should enjoy the same rights as religious leaders.

That’s the view of Thoko Mkhwanazi-Xaluva‚ who chairs the Commission for the Promotion and Protection of the Rights of Cultural‚ Religious and Linguistic Communities.

"How come churches have more rights than traditional healers?" asked Mkhwanazi-Xaluva on Friday.

She was speaking to traditional healers at a seminar in Johannesburg to discuss regulations that govern the sector.

Mkhwanazi-Xaluva told them it was time they fought against being dictated to by government: "It's time you stood up and said‚ ‘We are a religion - it's time you treat us like a religion’. Let's demand the same treatment."

Traditional healers are regulated by the Traditional Health Practitioners Act‚ which was passed in 2014.

"Let's go to those who pass the law and ask how they pass the law. How did you [traditional healers] become attached to a government department? You need to have the same value‚ the same respect that churches enjoy.

"The constitution says we must protect and promote your rights‚" she said.

The commission met earlier with religious leaders from various denominations to present a proposed code of conduct to regulate the sector. Mkhwanazi-Xaluva said this was aimed at strengthening the moral fibre of the sector.

"There is a high number of unregistered religions. Worshippers are dying because they are made to drink stuff. There is financial abuse of worshippers. There is lack of effective financial management‚" she said.

"There are matters that are not necessarily criminal but bring religion into disrepute. If you have a peer review mechanism‚ you are able to deal with those."