This is what terrifies Capetonians most about the future 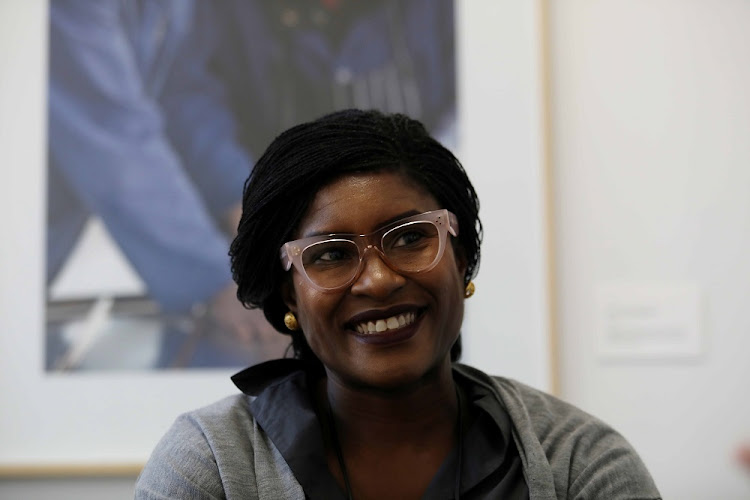 A survey of more than 11 000 people has revealed Capetonians' biggest fears about the future.

And while it may seem gloomy‚ it is the first step in a process to make the city more resilient.

The five fault lines putting the city at risk‚ according to those surveyed‚ are mainly: the meeting of basic needs‚ employment‚ public health‚ social cohesion and crime.

The survey‚ carried out by 100 Resilient Cities‚ covered 11 178 Capetonians who were interviewed in their homes. Views were specifically sought from citizens “living in poor and vulnerable communities”.

On its centenary four years ago‚ the Rockefeller Foundation started the 100 Resilient Cities network. A hundred cities around the globe were identified for efforts to address rapid urbanisation‚ globalisation and climate change.

Stay away from the beach! Rough seas and possible flash floods ahead

Emergency services were on standby as an intense cold front‚ accompanied by heavy rain and gale force winds‚ made landfall in Cape Town early on ...
News
3 years ago

With $168m (about R2.4bn) behind the project‚ the 100 included 10 in Africa‚ among them Cape Town and Durban. Over the past year the network has been working on a resilience strategy for Cape Town‚ and the preliminary assessment report released on Friday is the first step in that process.

The 47-page document‚ to be submitted to the Cape Town council towards the end of the year‚ “looks at the risks and how to address them”‚ said Dutch water expert Liz Agbor-Tabi‚ Africa director at 100 Resilient Cities.

The “really rigorous analytical work” that had gone into the report would provide a road map. “There isn’t a one-size-fits-all solution for resilience. So the one way to customise our approach is through this type of analysis‚” she said.

The theme of a “CoLab” held immediately before the report’s release was water‚ which Agbor-Tabi called an “entry point” to tackle the myriad issues that face the city.

“Cape Town has been plagued by a severe drought the last few years‚ but prior to that it has been plagued by flooding and other water insecurity challenges‚” she said‚ explaining that holistic plans for a water-resilient city would bring many other aspects of life in Cape Town into the picture.

“There is a new future for how we interact with water given climate change and where Cape Town sits geographically‚” she said.

“We anticipate storms will become more severe while flooding and droughts will increase. That really calls upon citizens to think critically about water as a resource and to think carefully of how we manage [it].”

On the upside‚ drought research “showed how measures for water conservation were really quite effective‚ with citizens taking the alerts seriously and drastically reducing their consumption”.

A major focus area for innovation is water segmentation. “We currently have potable water‚ which is used for everything from brushing our teeth to washing our cars to watering our lawns‚” said Agbor-Tabi.

“But the research shows there is an appetite for segmentation and for thinking more critically about different uses and sources so we reduce our dependence on the networks of dams.”

With opportunities being identified over three days‚ dealing with “shocks and risks” like a drought provided an opportunity for a more general social cohesion.

“Water ... shows how you can‚ through a single economic opportunity‚ also address social safety nets and health benefits‚ for example‚ in a resilient approach.”