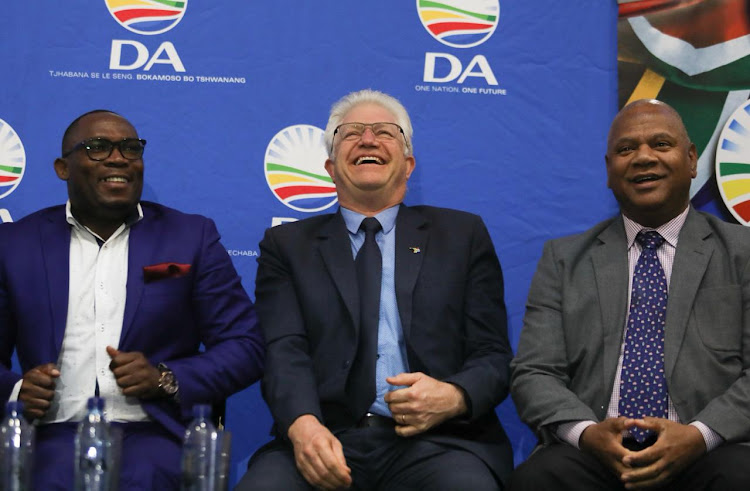 The announcement was made by party leader Mmusi Maimane in Cape Town on Wednesday. He was joined by other prominent DA figures‚ including Zille herself‚ provincial leader Bonginkosi Madikizela and MP David Maynier.

Winde emerged as the number one preferred candidate‚ followed by Maynier and Madikizela‚ after they appeared before a DA selection panel that oversaw the process to elect a premier candidate.

But the matter was thrown into controversy over the past weekend after it emerged that Maimane had availed himself for the position‚ which his detractors described as a snub to the trio that had been evaluated by the selection panel.

However‚ Maimane’s supporters claimed he had availed himself after he was approached by some party structures from the Western Cape.