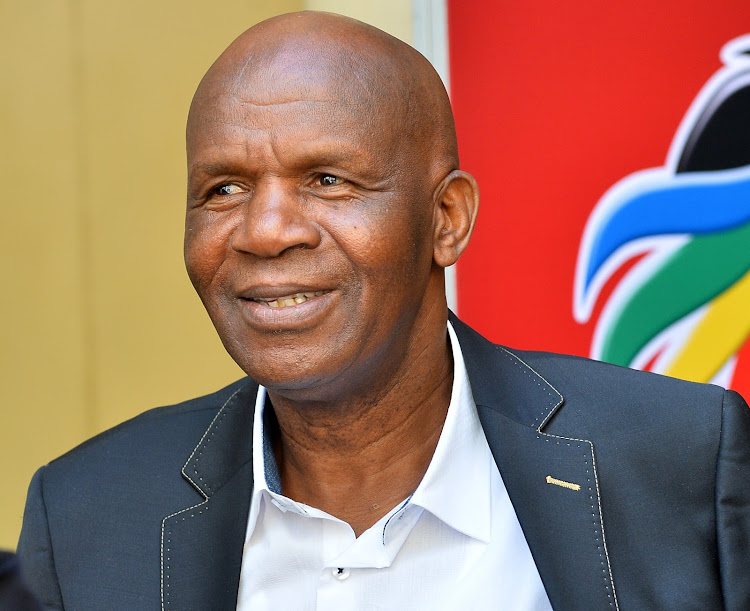 The SA Human Rights Commission provincial chair Victor Mavhidula said the commission received a complaint from a member of the public on Tuesday.

"I gave an instruction to have the complaint investigated. We are deeply disappointed by Thidiela's remarks.

"We know the Vhembe area was on the verge of tribal war when allegations surfaced in Vuwani that Venda speaking [people] don't want to mix with Tsonga. We investigated those allegations. Luckily they were baseless," he said.

Chair of the Limpopo house of traditional leaders Kgoshi Malesela Dikgale said he had received a phone call from Thidiela's lawyer, requesting a meeting. "We have told his lawyer that we are deeply ashamed about his remarks. Thidiela is brewing something he will not finish," he said.

Dikgale said they are hoping to meet Thidiela this week.

Gazankulu Liberation Congress acting president Thembani Chabane said his party has opened a case of hate speech and incitement of violence against Thidiela.

"South African laws do not support any form of hate speech and expressions that promote tribal supremacy over one another," he said.

"We're happy that he realised his mistake and apologised. Let's accept his apology and move on," he said.