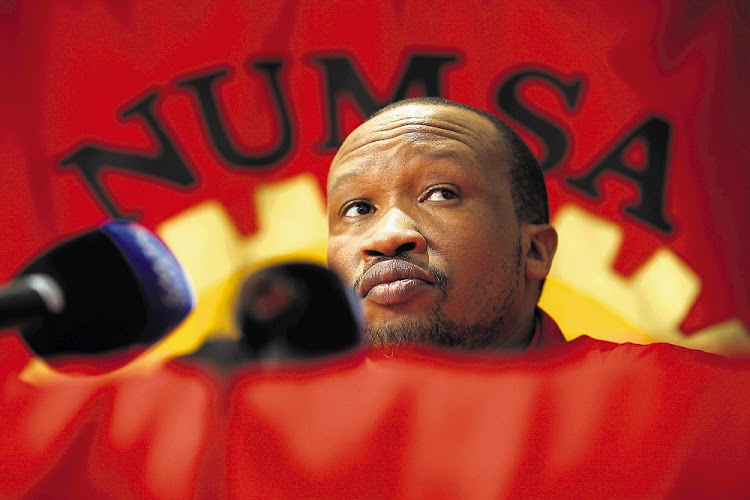 A high court application by the National Union of Metalworkers of SA (Numsa) to stop the sale of assets of the Gupta-linked company, VR Laser Services, was struck off the roll for lack of urgency.

The application in the South Gauteng High Court in Johannesburg on Tuesday had sought to halt an auction on Thursday of the company’s plant and machinery worth millions of rand.

Judge Selemeng Mokose ruled that Numsa had failed to convince her that the matter was urgent, with the auction scheduled to take place in just two days.

"I'm not swayed that there's urgency… the matter is struck off the roll for the lack of urgency," said Mokose.

Numsa heads to court to prevent the sale of assets of Gupta-linked company VR Laser Services.
News
3 years ago

Numsa had argued that the latest offer made for the company had the potential to help revive its business and save jobs but never got to argue the merits of its case. Numsa has more than 146 workers employed by VR Laser Services.

The failed application was against VR Laser Services, two business rescue practitioners and other respondents including the Bank of Baroda and the South African Revenue Service.

Advocate Rean Strydon, representing the business rescue practitioners, argued that urgency was self-created as Numsa has had engagements with the consortium that made an offer to VR Laser Services.