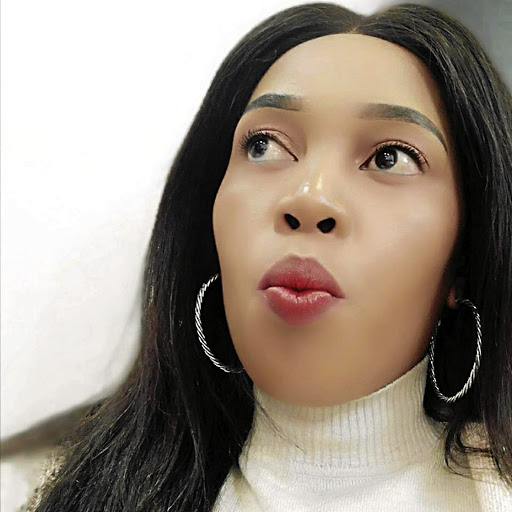 Prosecutor Basil Marishane told the court that the matter could not proceed as a result of an inconclusive investigation into the whereabouts of two other suspects. They were granted bail in July. It is said that Tshepiso Lewatle and Lerato Mogaswane were found in a car that Maoeng allegedly used to flee the murder scene in June of medical practitioner Sankubele Dire in Sasolburg, Free State.

The formal bail application of Malibyane Maoeng, who is facing charges of fraud and being in possession of a stolen vehicle, was postponed for Monday ...
News
3 years ago

Dire was found dead with froth coming out of his mouth in a lodge where he had booked in with his lover Maoeng. His family suspects he was poisoned by his lover.

The accused is also linked to the deaths of two other men in different locations, also found with froth dripping from their mouths.

Malawian national Yotamu Chigoli, 28, died in his rented room in KwaThema, Ekurhuleni on August 4 2017 while Mokgobi Mphaphathe, 32, was discovered dead in his car outside Maoeng's residence in Daveyton, Ekurhuleni on June 5 2018.

Police have since opened inquests into the deaths of the three men and investigations are continuing. Police spokesperson Mavela Masondo said the accused, who was remanded in jail, will appear in court again on October 18.