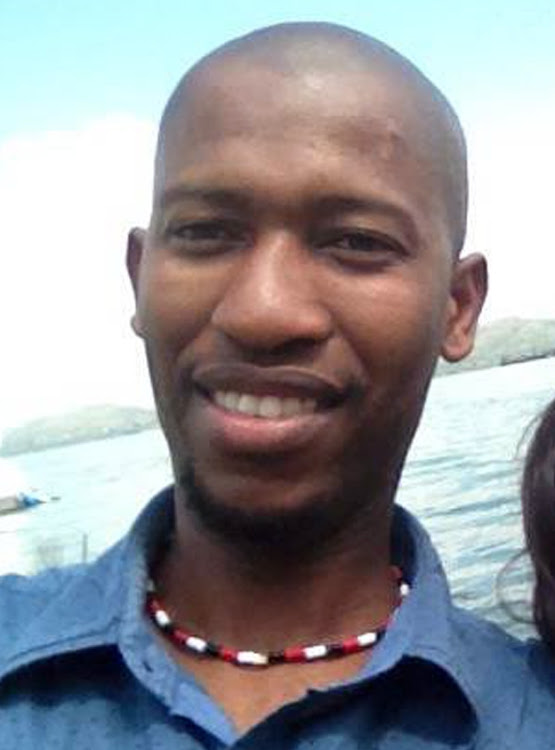 The former Luthuli House employee who was arrested in connection with a Soweto cash-in-transit heist has been granted bail.

Velile Errol Present and his co-accused‚ Itumeleng Manama‚ Bheki Biyela and Zakhele Zondo were granted R4‚000 bail each in the Roodepoort Magistrate’s Court on Monday. Magistrate John Booyi labelled the state’s case weak and nonexistent after it failed to prove the accused were behind the Dobsonville heist in July.

“The state failed to provide tangible evidence. The ID parade was scheduled and the witnesses could not place the accused at the scene of the crime. There was no CCTV footage available and the blood samples collected from the vehicle recovered could not be linked to any of the accused‚ and there was no money [or] firearms found in the accused possession‚” Baloyi said.

Investigating officer Colonel Solomon Mabasa explained in his cross-examination how Present drove himself and his co-accused in one of the vehicles.

Two vehicles‚ a Volvo and Ford Ranger that were identified as stolen and hijacked‚ were allegedly used as getaway cars when the robbers allegedly flee with an estimated R200‚000.

The accused were arrested on July 6 and 7 and four hijacked vehicles recovered‚ two of which were apparently used in a heist‚ outside Capitec Bank in Elias Motsoaledi Road in Soweto earlier this month. The matter was postponed to October 30 for further investigation.