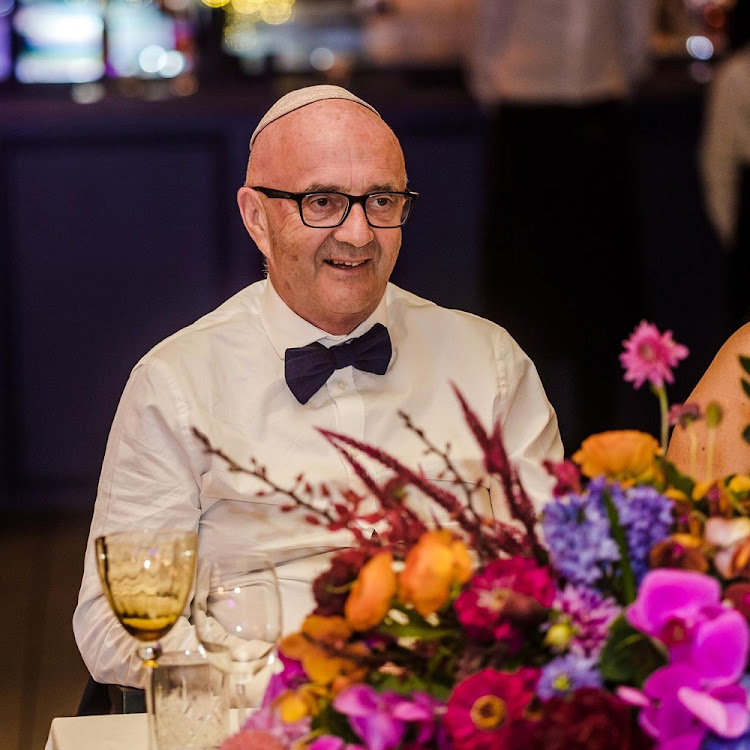 The suspended Uber driver accused of beating 71-year-old Zalman Orlianski in an airport brawl will remain in custody until Tuesday.

Magistrate Motlalepula Mogomotsi reserved judgment on Monday afternoon in the bail application of Tebogo Makhalemele‚ who now stands accused of murdering Orlianski after he died in hospital after the altercation at OR Tambo International Airport.

State Prosecutor Alex Nkosi told the Kempton Park Magistrate’s Court that the state was opposed to Makhalemele being released on bail.

"We heard from the [investigating officer] how [Makhalemele] continued to attack an elderly man‚ even when he was helpless. The applicant punched the deceased more than 15 times‚" Nkosi told the court.

He said bail must be denied‚ adding that the deceased‚ an elderly man‚ was viciously attacked at a national key point.

The Uber driver accused of killing 71-year-old Zalman Orlianski has labelled the state's case against him as weak.
News
3 years ago

The prosecutor also said the defence must not say the attacker had handed himself over to police. "He only went to the police after he was contacted by the [investigating officer] and let's not forget that at the time‚ the charge was assault. He is now facing a murder charge‚" Nkosi said.

The prosecutor said Makhalemele must remain in custody until the matter was finalised.

"As an Uber driver‚ he frequents the airport and one of the state witnesses is the security guard from OR Tambo. He might know that security guard‚" Nkosi told the court.

Defence attorney Stanford Singende earlier told the court that his client could afford R1‚000 bail. "An exorbitant bail amount will be tantamount to a refusal of bail‚" Singende said.

In his affidavit for his bail application‚ Makhalemele told the court that he earned R4‚000 monthly as an Uber driver. He spent about R1‚500 to support his seven-year-old daughter and that he was a breadwinner‚ taking care of his elderly mother and long-time girlfriend.

Orlianski will be buried on Tuesday at Johannesburg's West Park Jewish Cemetery.

Reading the affidavit for his bail application‚ Singende said his client intended pleading not guilty to the murder charge brought against him on Monday.

The Uber driver who allegedly beat up a 71- year-old man during an argument over parking is expected to appear in the Kempton Park Magistrate's Court.
News
3 years ago
Next Article