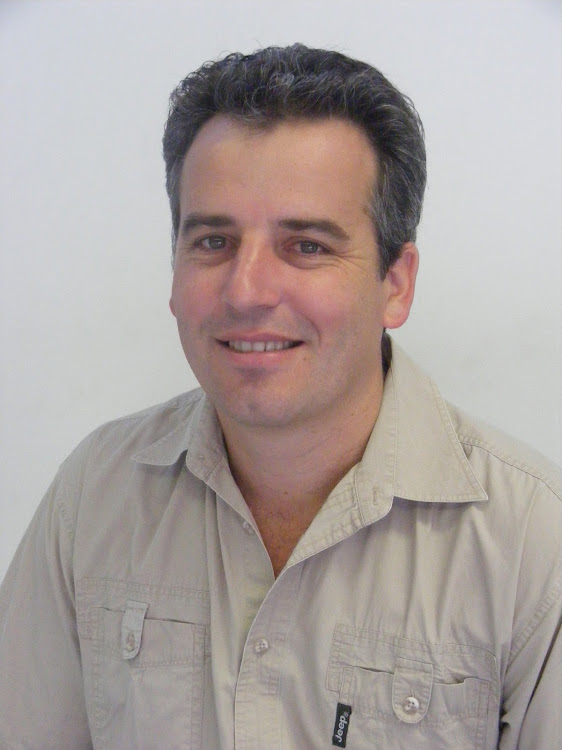 Jacques Smalle has been announced as the Democratic Alliance’s candidate for premier of Limpopo in the 2019 elections.

The announcement was made on Saturday by DA leader Mmusi Maimane in Masodi Village‚ Mokopane.

Maimane said Smalle’s career in politics spanned more than two decades‚ including two terms as a councillor‚ as well as serving as a member of the Provincial Legislature and a member of Parliament in various capacities.

“Jacques has been an entrepreneur from a young age‚ successfully running multiple businesses from a bakery‚ butchery and supermarket to an avocado and nut farm. His commitment to a civilian service programme that would provide young school leavers an opportunity to receive industry of their choosing and a programme partnering school leavers is reflection of the fundamental importance he places in investing in the future of young South Africans‚” Maimane said.

He added that Smalle would lead a team dedicated to eradicating corruption and would call for a commission of inquiry into the VBS Mutual Bank investment scandal before Limpopo municipalities lost another R1.1-billion to service delivery projects in the province.

The DA was to have announced its Western Cape premier candidate on Sunday but said the announcement had been postponed until later next week so that it could be combined with the announcement of the successful candidate for the position of mayor of the City of Cape Town.