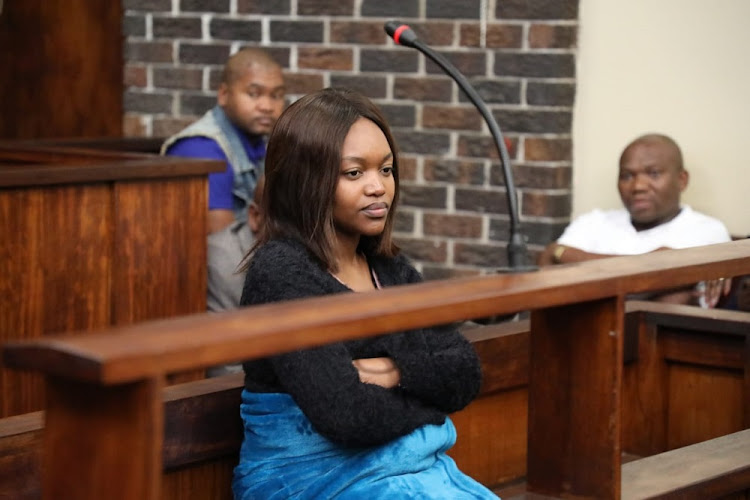 A 26-year-old woman accused of stabbing and killing her husband is expected to make a formal bail application before the Witbank Magistrate's Court in Mpumalanga on Thursday.

Itumeleng Makhalemele-Maseko allegedly killed her husband and the father of her two children Caswell Maseko, 30, at their Emalahleni home over a week ago.

It is alleged that the couple had a heated argument before Maseko was killed.

Last week Wednesday, Makhalemele-Maseko made a  brief court appearence following her arrest two days before and the case was postponed to September 13.

According to police, Makhalemele-Maseko was arrested after her lawyer handed her in at the Witbank police station.

Makhalemele-Maseko had allegedly fled the scene after stabbing Maseko and her car was found near Pretoria in Gauteng before she was arrested.

Businessman fatally stabbed at home.
News
3 years ago
Next Article