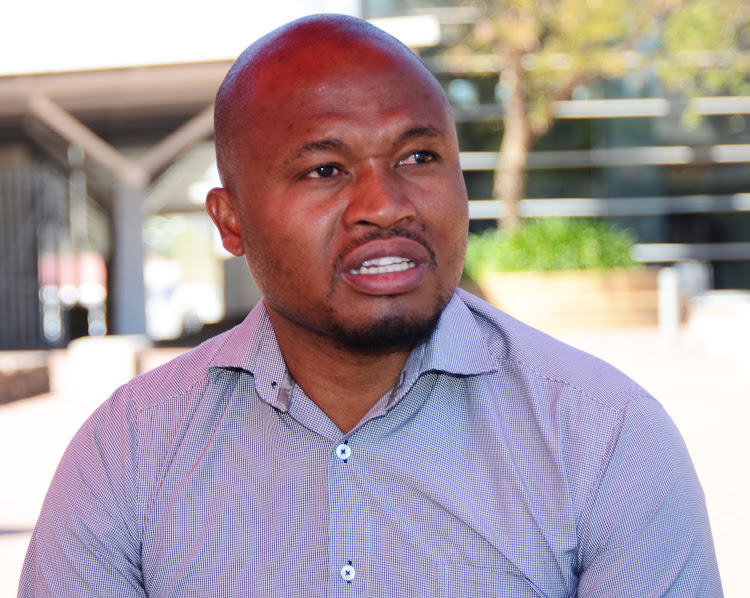 The family of a third deceased man linked to the woman dubbed “the black widow” has asked police to probe his mysterious death.

The man, who was initially only identified by his first name after his death on June 5th, has now been named as Mokgobi Mphaphathe, 29.

He was found dead in his car outside Malibyane Maoeng’s rented place in Daveyton, Ekurhuleni.

Maoeng has been charged with fraud, theft and possession of a stolen vehicle after she fled the scene where Doctor Godfrey Sankubele Dire, 62, was also found dead.

Mphaphathe’s brother Emmanuel 26, told Sowetan yesterday that his family learned with shock of Maoeng’s arrest after Sowetan published the story.

He said the family was now suspicious that Maoeng may have lied to them on the circumstances around his brother’s death .

“I still cannot understand that story, it has never made sense to me”, he said.

Emmanuel said Maoeng told the family that on the night his brother died she left him outside the gate complaining of pain but he had said he was going to his rented apartment in Boksburg.

Emmanuel said his brother was said to have been found dead on the pavement in his car on the passengers’ seat.

“Police directed me to the Springs government mortuary from where we fetched his body for burial back home in Limpopo,” Emmanuel said.

He said the family invited Maoeng to Maphaphathe’s funeral but she did not come.

Maoeng has also been linked to the death of Malawian, Yotamu Chigoli who died in Kwa-Thema near Springs last year while visiting by Maoeng’s.

Maoeng, who is currently in custody is scheduled to appear in the Benoni Magistrate’s Court in connection with the Dire case next Thursday.

Police are investigation the three inquests into the deaths of the three men and have not ruled out suspected poisoning in all the cases.