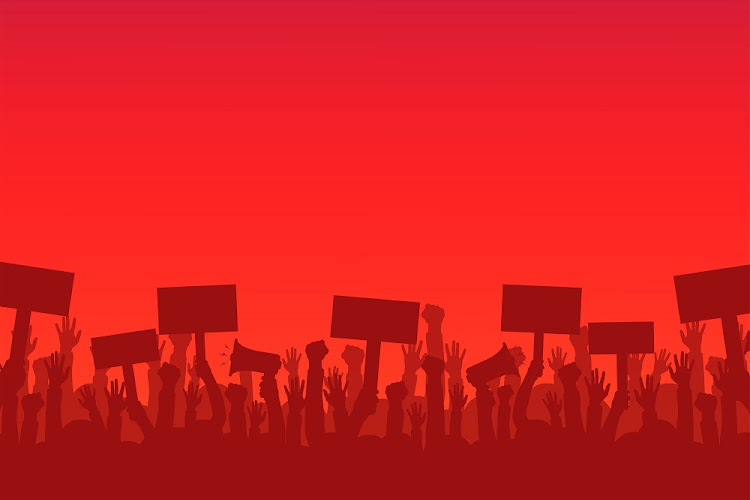 There were attempts to set alight a school and municipal water tank in Makapanstad in the North West  as sporadic protests hit the province.

“Roads are barricaded in Damonsville and Mothutlung area. Obviously, that action is affecting roads leading to Makau and other places. At Makapanstad, apparently during the night, there was an attempt to set alight one of the schools as well as the water tank. But the police were able to deal with that. We can confirm that nothing was burnt although there was an attempt to do that,” he said.

Protesters barricading the roads are complaining about water and delivery of basic services in the area, something Mokgwabone said was not new in the area.

Two classrooms and a small office of a Delmas secondary school in Mpumalanga were burnt down when a group of boys were allegedly trying to cook a ...
News
3 years ago

He said police are yet to establish what residents in Makapanstad, which is in Moretele local municipality, are complaining about.

In another incident, Mokgwabone said, a group of people barricaded a road in Letlhabile complaining about the condition of the road which links the area to Brits.

Police said by mid-morning the affected areas were calm.

A mathematics teacher who allegedly assaulted almost 20 pupils at Sol Plaatjie Secondary School in Mahikeng, North West, has been expelled.
News
4 years ago
Next Article