This man is wanted for luring child‚ 8‚ away from grandmother 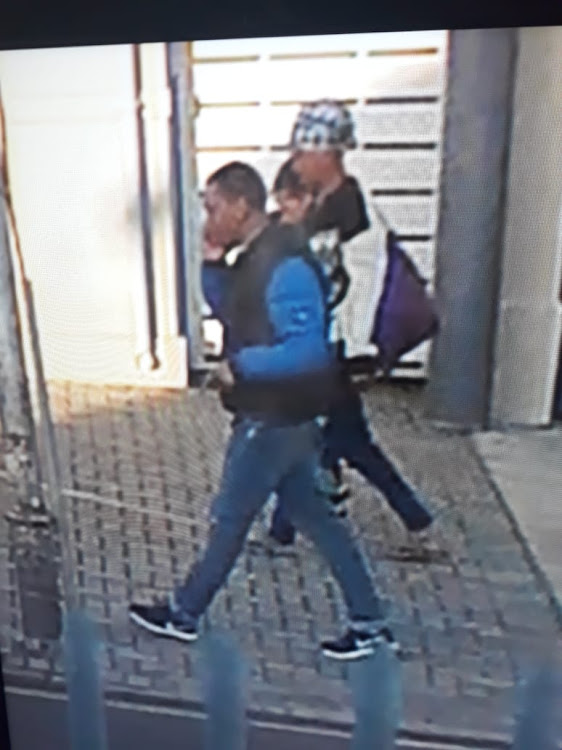 This man is wanted for trying to abduct a child in Cape Town
Image: SUPPLIED

A quick-thinking girl managed to escape from a man who abducted her in Cape Town‚ but police need our help tracing the suspect.

Sergeant Noloyiso Rwexana said the man approached the girl‚ aged eight‚ and her grandmother at 6pm on Saturday September 1‚ “with a proposal to have the child participate in an activity at N1 City Mall‚ Goodwood”. This was apparently a false promotion at a clothing store.

The grandmother agreed and they walked together. They approached a garage and the suspect gave the grandmother money to buy food and drinks.

Rwexana said she went into the shop‚ leaving the child with the suspect. On her return‚ they were gone.

“The suspect walked with the child along the railway line‚ from Goodwood to Century City‚ where she managed to pull away from him and went to search for help.”

Rwexana said although images from surveillance cameras were obtained‚ police have not yet been able to identify him.

Do you recognise him?