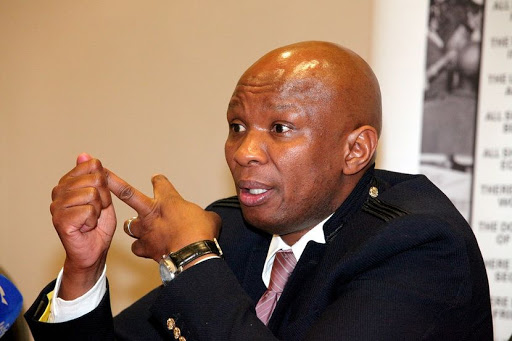 The ANC has defended President Cyril Ramaphosa, saying nobody will succeed in changing the outcomes of the party's national conference held in Nasrec, south of Johannesburg, in December.

At that conference, Ramaphosa replaced Jacob Zuma as ANC president.

"Nobody, whether inside or outside of the ANC, will succeed to change the outcomes of Nasrec. The majority of delegates at Nasrec decided to have this leadership led by President Ramaphosa," ANC national executive committee member Zizi Kodwa said on Monday.

Kodwa said the ANC was not part of the meeting.

"What is seizing us [the ANC] is the mandate and resolutions of the 54th national conference to build unity and renewal. We can't speak on behalf of the people who were in the meeting," he said.

Kodwa hinted that the ANC may possibly probe claims of a plot to unseat Ramaphosa. "If there is a need, maybe..."

Head of the presidency at Luthuli House Zizi Kodwa explained on September 10 2018 that the ANC was not obliged to answer any questions related to a meeting that was not an ANC meeting. This comes after the Sunday Times reported that a secret meeting was held by former president Jacob Zuma and top ANC officials to discuss a plans to oust President Cyril Ramaphosa.