STATE CAPTURE INQUIRY: How the Guptas coined it from GCIS budget 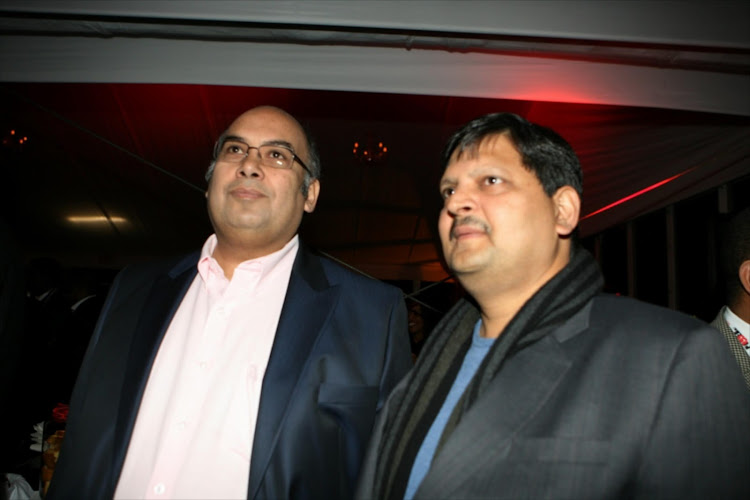 Money paid from the Government Communications and Information System and provincial governments to the Guptas’ media assets skyrocketed around the time the family launched its ANN7 broadcast news channel in 2013.

According to figures released by Treasury official Jan Gilliland at the state capture inquiry on Monday‚ Gupta-owned media companies‚ The New Age Media (TNA Media) and Infinity Media‚ pocketed about R260-million from government from 2004.

But the transactions were largest from 2012 onwards‚ a year before ANN7 was launched. The funds were sourced from GCIS‚ premiers’ offices and various provincial departments. Over the 14-year period‚ Infinity Media earned a total of R12m while TNA made R248m.

The Gupta family pocketed more than R200-million from the GCIS.
News
3 years ago

Gilliland’s statistics were derived from Treasury’s Basic Accounting System - an accounting programme used to monitor transactions involving departments and state entities - from which the payments were identified. He also provided a break-down of total national and provincial government spend on TNA Media and Infinity Media.

At a national level‚ R99.6m was spent while the top three provincial spenders were identified as the Free State (R79.3m)‚ KwaZulu-Natal (R25m) and North West (R23.8m). The premiers’ offices in each of these provinces were where the bulk of the money came from.

Last month former government communications head Themba Maseko testified at the commission about how former president Jacob Zuma had urged him to help the Guptas and how‚ subsequent to this‚ Ajay Gupta had instructed him to meet with government departments and force them to channel R600m in government advertising spend to the family’s media interests.

Maseko testified that Zuma allegedly called him ahead of a meeting he was to have with the Guptas in 2010 and told to help them.

Gilliland’s testimony will continue for the rest of the day.