Relax, it’s not the end of the world just yet... 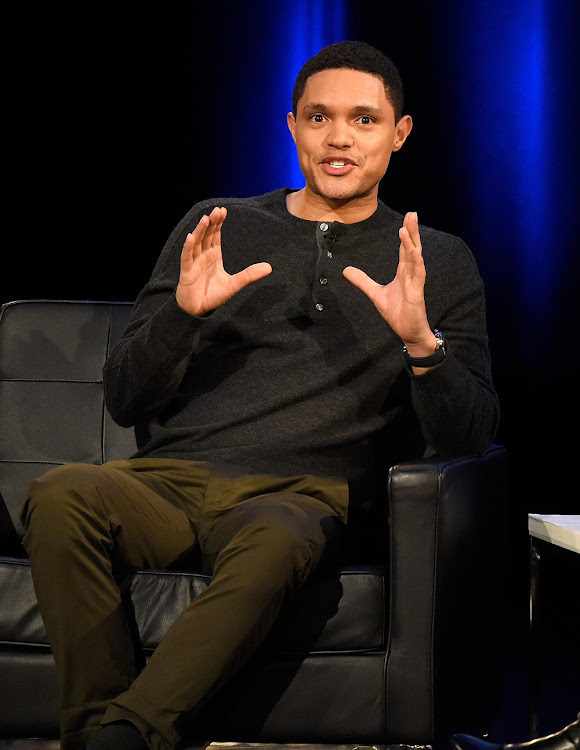 Two weekends ago, Noah, certainly one of South Africa’s best post-1994 human exports, staged a sold-out comedy show in London, which he dubbed End of Days.

When CNN’s Christiane Amanpour asked him why End of Days, Noah said that, given the chaos unfolding in world, most people feel like we have reached the biblical End of Days. He therefore deemed it appropriate to make Londoners laugh before days end.

The idea of laughing before you die sounds nice. In his book, Dialogue with Death, acclaimed author Arthur Koestler shares bits of his conversation with a murderous Spanish pilot, who asked if Koestler was afraid of death.

“I have never been afraid of death, but only afraid of dying,” replied Koestler.

Most people think that they fear death, when actually they fear the way of dying. It was the ancient Greek philosopher Epicurus who remarked that “so long as we are existent death is not present and whenever it is present we are non-existent”.

To imagine what it feels like to be dead is to contemplate how you felt before you were born.

Noah seems to understand this very well. He decided to make Londoners feel better just as they were contemplating the End of Days, especially after their Brexit madness.

The whole point, Noah must have thought, is to make humans cross the terrifying river between life and death in a jovial mood.

But why do people around the world feel as though humankind is teetering on the cliff edge of earthly life?

Those who believe in God know that the Bible has kept the return of the Son of Man a classified top secret. Thus, to think that we have reached the End of Days is to claim knowledge of divine secrets.

The truth is that those who feel as if they are going through the End of Days are spiritual weaklings who cannot cope with the political goings on of our time.

Superior as we fancy ourselves to be, we humans are, on some fundamental level, more foolish than beasts. Animals in the wild awaken each day without worrying about some End of Days – even as most of them face the very real possibility of serving as lunch for lions or leopards.

On our part, we humans manufacture mental images that make human life feel scarier than that of beasts.

Because of Donald Trump’s madness, or because Vladimir Putin has decided to bomb Syria as a way of flexing his muscles to the West, or because Julius Malema is howling gigantic curses about land expropriation without compensation, people suddenly sense Armageddon.

We feel the way we do simply because, unlike animals, our human heads are full of man-made conceptions of life, and of the future.

Due to our rationality, we posit “progress” or “civilisation” as a beacon of humanity’s future. Even as history proves that we are a species that takes one step forward, and three steps backward, we refuse to accept the madness of self-destruction as part of our essential nature.

Think of those who lived through World War 1. At its end, they invented the League of Nations, vowing never to self-destruct again. But they did. World War 2 came and went. Still, there was no End of Days.

Humankind is disillusioned today because all the ideals we thought marked the highest stage of our civilisation are crumbling.

We once believed that democracy, human rights and capitalism constituted the best framework for organising human society.

Look at the US or Europe today. More and more people there no longer believe that immigrants deserve human rights. Democracy has been seriously undermined by the madness in the White House. Where are all the arrogant theories about the supremacy of Western civilisation?

Maybe there is no such thing as civilisation. After all, we humans are animals, and will occasionally murder each other – just as beasts eat each other. This fundamental truth may seem pessimistic, but is mendacious optimism better?

Please , come back home. South Africans need more of your End of Days shows. For we feel the same as those stupid Londoners.