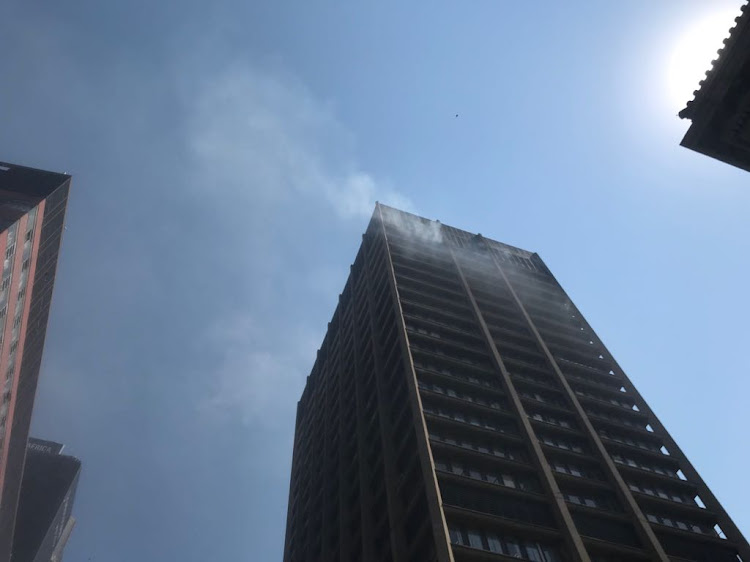 Gauteng government employees in at least five departments have been told to report to regional and satellite offices as buildings housing their departments do not meet the Occupational Health and Safety (OHS) Standards.

These include the office of the premier, e-government, treasury, and the departments of roads and infrastructure, and social development.

Gauteng premier David Makhura's spokesperson Phumla Sekhonyane said the move to have the provincial government’s staff vacate their offices did not equate to a total shutdown.

“We have not sent anyone home. There seems to be a big confusion on this matter. What is being done is that they will be reporting to regional and satellite offices for now and those who can work on their laptops from home have been advised to do so,” Sekhonyane said.

Provincial government head of communication Thabo Masebe said the heads of affected departments were on Monday expected to give feedback on the remedies they intend implementing to ensure that buildings housing their departments meet the OHS Standards.

This comes after three firefighters died while attempting to put out a blaze that engulfed the Bank of Lisbon Building in the Johannesburg CBD last week Wednesday.

“There are nine buildings that do not meet the OHS standards which house some of our departments. HODs from these departments were instructed to meet with their staff and discuss the issues in relation to those affected departments,” Masebe said.

He said those departments are working on plans to ensure their buildings comply with the OHS Standards.

“Some work might be required on the buildings, and in some cases we might find that HODs might comsider moving to other buildings. But we will hear what they have to say when they give their reports,” he said.

Masebe said he cannot speculate on what the financial implications would be for the province and would await full reports from the HODs which will include their financial predictions.