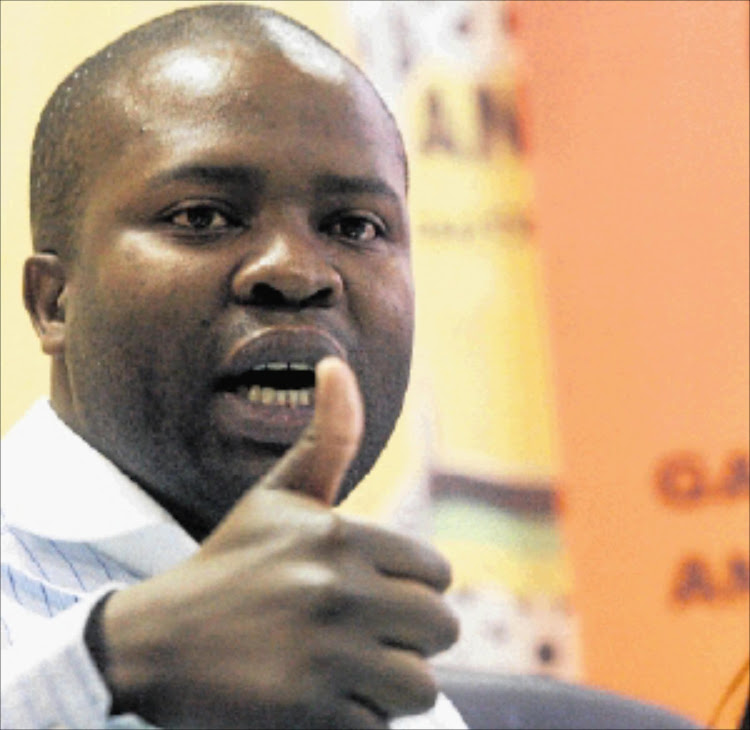 “We want to revitalise the township economy. We need you to share the secret to your success so that our people can also enjoy prosperity‚” he said.

Maile was addressing residents and foreign shop owners in White City‚ Jabavu‚ following the eruption of violence in the area amid allegations of illicit and expired goods being sold in spaza shops.

The ruling ANC also announced the establishment of a multidisciplinary committee with the aim of finding a permanent solution to the spate of violence.

Maile asked the warring sides to cooperate with the committee.

“We are deeply concerned about this and this committee can only work if everyone cooperates.

“We want a solution that will work for everyone and resolve the problems everyone in the community is facing‚” he said.

He also warned the shop owners that government would come down hard on any elements of criminality.

“We want to know all traders‚ that you are legal and what you sell is in line with health standards of our country.

“We will not ignore concerns that you are selling bad products… We also urge that you comply with all our laws‚” Maile added.

ANC elections head Fikile Mbalula also asked the community to make use of the communication channels created by the ANC to engage and bring about lasting peace between foreigners and locals. The ANC said it would also convene mass meetings in affected areas.

Mbalula reassured foreigners that they were welcome to trade in townships as long as they complied with South African laws and were in the country legally.

“You are our brothers. You come to South Africa. We are all Africans. Let’s co-exist in peace but if there are some who sell stuff inside that is written Lucky Star but inside it's baked beans‚ we don't want that. That is something the law must clamp down on‚” Mbalula said.

Several shops have been closed in the wake of the violence two weeks ago‚ and shop owners told a delegation from the ANC‚ which also included ward councillors‚ that they were in desperate need of urgent help as they had lost stock‚ food and shelter.