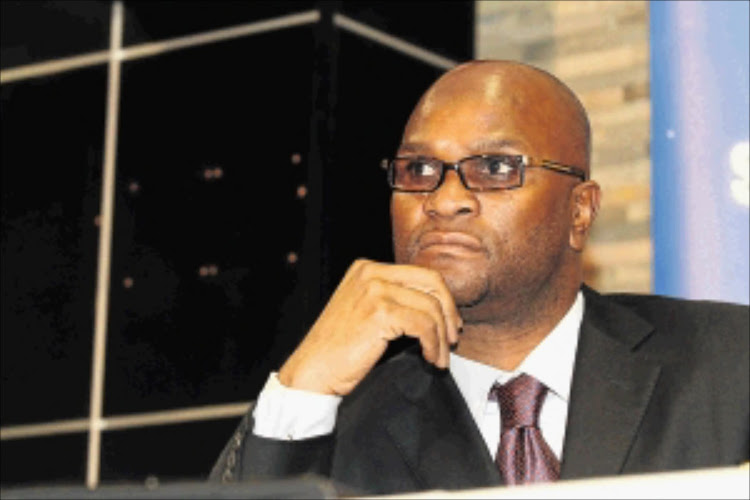 Renaming Grahamstown to Makhanda has been a comedy of errors, and civil society organisation Keep Grahamstown Grahamstown (KGG) has warned that arts and culture minister Nathi Mthethwa may have to pay the cost of the resulting litigation out of his own pocket.

KGG says the minister will have to foot the litigation bill arising from the blunders it says have been committed during the process, which has been on-going for over a decade now.

According to KGG's coordinators, Jock McConnachie and Sigidla Ndumo, the list of defects include the public consultation process which did not follow legal requirements and the notice issued regarding the proposed name change had also failed to inform people of their right to object to the proposed name change, they said in a statement.

"It gave the impression that the name of Grahamstown was already changed to Makhanda."

They said the minister has not responded to a single one of thousands of objections.

"The relevant legislation requires the minister to consider and provide reasons for accepting or rejecting every objection."

Mthethwa has indicated that he considered the process to have been entirely in line with legislation.