Coligny teenager 'killed' for R60 worth of sunflower heads 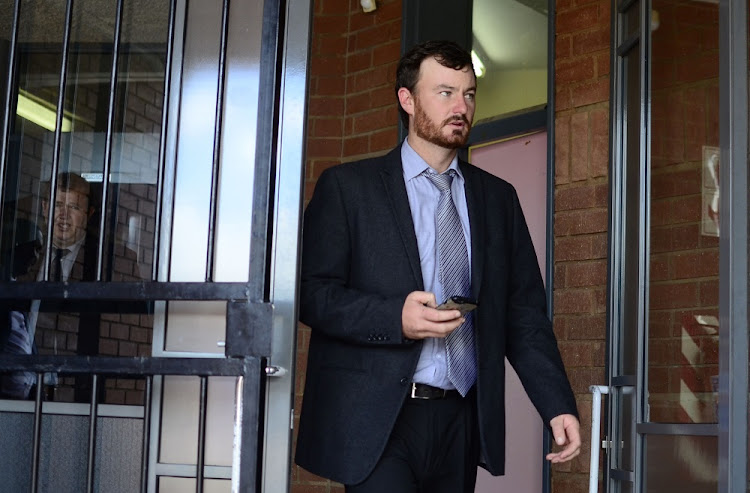 A Coligny teenager was allegedly killed for about R60 worth of sunflower heads, the North West High Court heard on Thursday.

Phillip Schutte, the man accused of throwing out Matlhomola Mosweu from a moving bakkie, said the boy had five or six sunflower heads on his hands when he and his co-accused apprehended him.

Schutte said this after Judge Ronald Hendricks  asked him  how many sunflower heads the teen had. Schutte told the court that Mosweu  and his friends dropped the alleged stolen sunflower heads and ran away after realising that they (he and co-accused Pieter Doorewaard) had seen them.

He said  Doorewaard, however, stopped them in their tracks and loaded them into the bakkie the two were travelling in.

“Would you pay a lot of money for those sunflower heads?” judge Hendricks asked. “If I can estimate, it's approximately R50 or R60,” Schutte replied.

Schutte and Doorewaard are accused of killing Mosweu by throwing him out of a moving bakkie in April 20 last year. The case was postponed to September 25  to allow a counsel  to prepare for arguments. Their R5000 bail was extended.

One of the two farm workers accused of the murder of a Coligny teenager did not see the logic behind taking the severely injured boy to the clinic.
News
3 years ago
Next Article