Economists have warned the government needs to urgently turn the tide against slow economic growth that has persisted in SA for a decade.

On Tuesday, Statistics SA released gross domestic product figures showing the economy declined 0.7% in the second quarter after it shrunk 2.6% in the first. This mean the country is officially in a technical recession.

Economist Duma Gqubule said the economy did not recover from the 2008 global financial crisis. "Our economy has underperformed against all the developing countries and regions of the world and there is no plan by neither the ANC, the EFF or the DA to get us out of the situation. One of the reasons we got into this situation is our monetary policy. The [SA] Reserve Bank has kept interest rates too high."

Gqubule said government needs to act now. "If we don't do anything, we will be sitting at 10-million unemployed people. there must be a suspension of inflation targeting."

But Paul Makube, senior agricultural economist at FNB, said: "These commitments are not immediate . but they assure the market in terms of investor confidence." 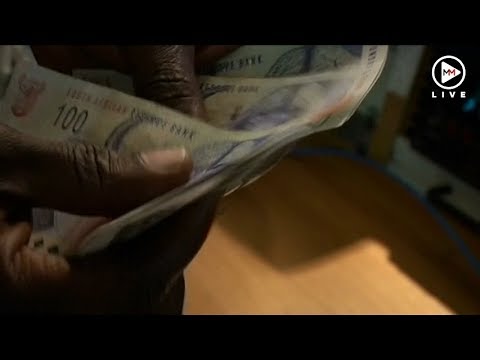