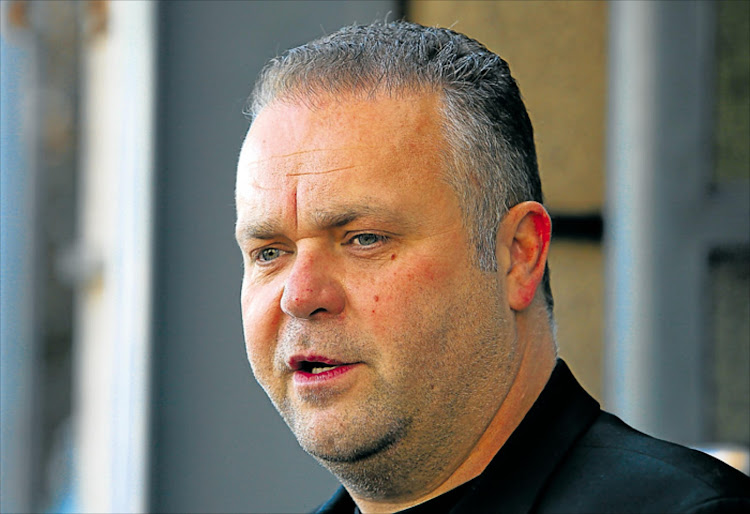 Czech fugitive Radovan Krejcir says it’s in SA’s “national interest” that he be extradited back to the Czech Republic – and he has threatened to sue Justice Minister Michael Masutha if he doesn’t do so.

Krejcir’s lawyers have also hinted that‚ should he remain in custody in SA‚ the convicted drug smuggler and murder accused would continue trying to escape.

“Another unfortunate reality is that for as long as Mr Krejcir is incarcerated in a South African prison with no imminent hope of parole‚ he will remain a high-risk candidate to escape. Should this unfortunate event materialise the South African government will undoubtedly be severely embarrassed‚” Krejcir’s lawyer Eric Mabuza wrote to Masutha last week.