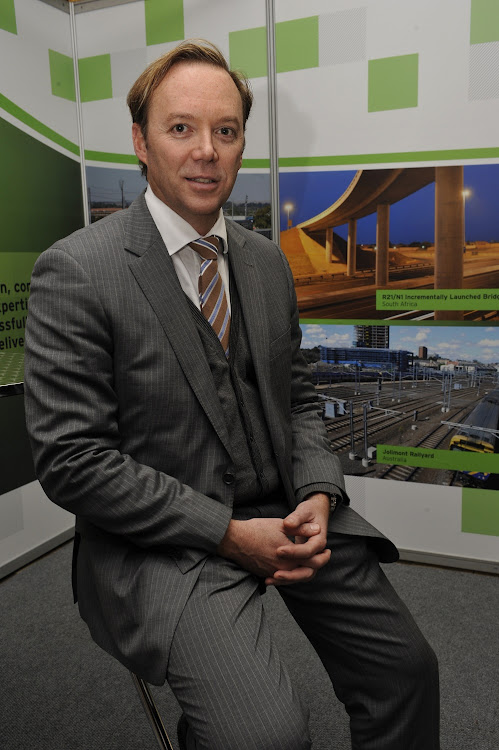 Herron‚ 52‚ the City of Cape Town mayoral committee member for transport and urban development‚ said on Monday night he had submitted his application for the job to the DA.

The DA closed nominations for the new mayor at midnight on Tuesday and hopes to announce the successful candidate by the end of September.

A month ago‚ De Lille said she would step down on October 31 after an agreement with DA leader Mmusi Maimane that ended much of the long-running conflict between the mayor and the party.

Herron‚ an attorney‚ was a member of De Lille’s Independent Democrats and became a city councillor in 2009. The ID merged with the DA in 2010‚ and Herron took over the transport portfolio in 2011.

“I have a proven track record of delivery and hard-won experience combined with legal expertise and an unwavering ethical backbone to ensure we do not deviate from our mandate and moral obligations to our citizens‚” he said.

“I can think of no better way of serving this great city and its people than as its mayor.”

Like you‚ I will survive‚ De Lille tells abused women

Walking away from an abusive relationship is a sign of strength.
News
3 years ago
Next Article