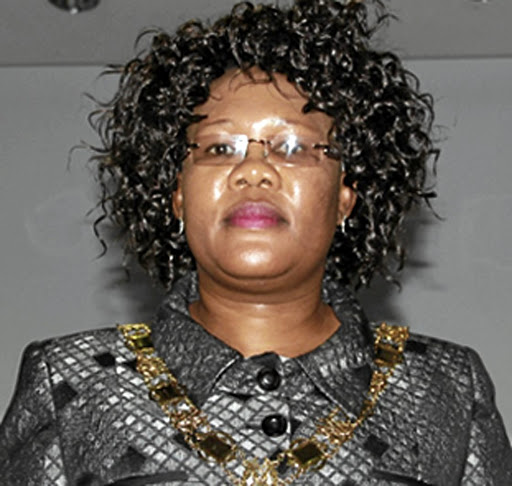 A Limpopo mayor has allegedly splurged almost R70000 on a three-day trip.

Andrina Matsemela, the mayor of Mogalakwena municipality in Mokopane, allegedly spent R67 000 on the business trip to Cape Town.

Matsemela, who was accompanied by her bodyguard, allegedly stayed in a five-star hotel for three nights, raking up a bill of more than R27 000.

The duo further allegedly spent R22 000 on plane tickets and R6500 for hiring an executive car.

The mayor allegedly raked up the bill while she was attending a South African Local Government Association (Salga) meeting in June last year. 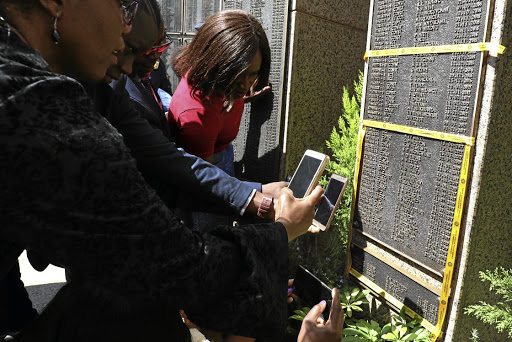 Sowetan has seen copies of documents relating to the trip and the payments made, which totalled R67104 excluding VAT. The documents were signed by then acting municipal manager Merriam Molala, acting chief financial officer Sasa Mulenga and acting head of supply chain management Mabatho Molewa.

The alleged spending spree happened while the municipality is in financial distress and is struggling to repair street lights and potholes in the town.

Sivuyile Mbambato, Salga's spokesperson, said there were Treasury regulations that governed the use of accommodation and cars by public representatives on official duties.

"However, a Treasury circular for cost containment prohibits the use of five star hotels as that is regarded as wasteful expenditure," said Mbambato.

The DA has condemned Matsemela and questioned the approval for the trip. "It is shameful that Matsemela lives in luxury while many residents of Mogalakwena are still living in abject poverty," Dekker said. Spokesperson Malesela Selokela said: "The municipality will respond in due course."