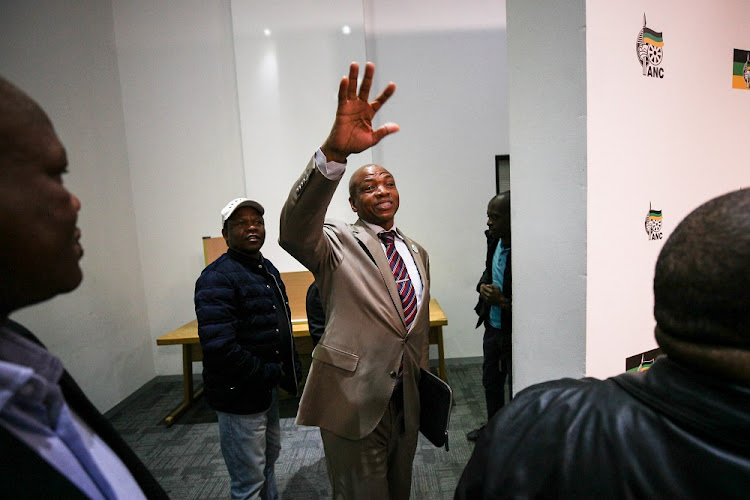 Sources revealed that the PEC, which is chaired by former North West premier Supra Mahumapelo, was disbanded by a special ANC national executive council that sat in Cape Town on Thursday night.

This comes after calls for President Cyril Ramaphosa to disband the provinvial leadership.

It was reported last week that Ramaphosa was greeted with strong calls for the party to disband the leadership during a national working committee's visit to the province.

Party members in the Bojanala Region who attended the meeting said a number of Mahumapelo detractors made sharp calls for his PEC to be disbanded amid infighting in the province for the better part of 2018.

“We told Cyril directly that we are tired of this man. But he was diplomatic‚ telling us about democratic centralism and that he has heard our calls‚ they would be taken to the party structures‚” said an insider at the time.

The newly elected premier Job Mokgoro is said to have been elected as a convenor.

The ANC is set to hold a press conference to make the announcement.