K-word teacher off the hook… for now 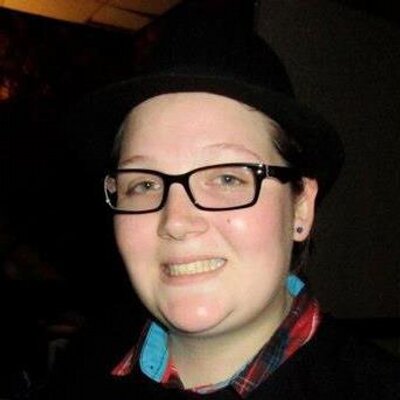 Durban teacher Danielle de Bruyn‚ who resigned from Westville Girls’ High School on Monday in the midst of a racism scandal‚ may have escaped criminal prosecution – at least for now.

The 26-year-old English teacher broke her silence on Thursday‚ a full week after the incident played out during a lesson. The scandal centred on her use of the k-word.

In a written statement‚ the first time she has publicly commented on the issue‚ De Bruyn said on Thursday that she “deeply regrets the turn of events” and believes she can be forgiven.

“I used the word during a discussion on Harper Lee’s novel 'To Kill a Mockingbird'‚ and with reference to the N-word. I explained to the class that this was the equivalent in the American social context of the racial slurs adopted historically in South Africa.

“The book concerns questions of racial prejudice and I explained to the class that the American farmers in the novel had been socialised to believe that black people were of a lower social level than themselves and that any goodness the farmers had within them had been overshadowed by their racial prejudice‚” she said.

'I made a mistake, I am still young‚' says teacher accused of K-word rant

Former Westville Girls’ High School teacher Danielle de Bruyn‚ who resigned on Monday amid allegations that she used the k-word while teaching a ...
News
3 years ago

However‚ despite furore around the case‚ KwaZulu-Natal police spokeswoman Colonel Thembeka Mbele said that no one had come forward to register a case of crimen injuria against the teacher.

This is despite threats‚ including by the EFF‚ to charge her over her comments.

De Bruyn‚ a teacher at the school for three years until her resignation‚ said the discussion changed to the topic of South African farmers and land expropriation. She said she expressed a personal view‚ which‚ in hindsight‚ she should not have done in the classroom.

“It was in response to a question by a learner regarding my opinion on the matter. I commented that the proposal that land be re-distributed without compensation was a concern and that violence was never an acceptable means of addressing any problem‚ let alone discontent over present or persistent land inequalities.”

The EFF’s Vusi Khoza had earlier weighed in‚ saying that the party would pursue criminal charges against de Bruyn and that they wanted to “have a talk” with her.