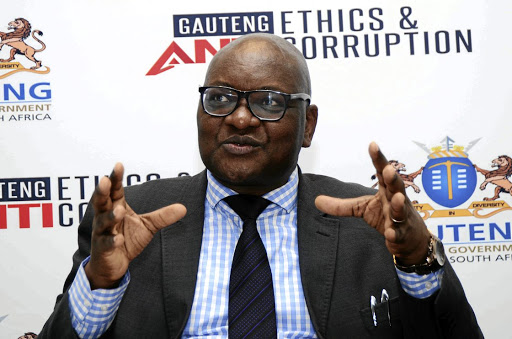 Gauteng premier David Makhura was expected to hand over serviced stands in Katlehong, Ekurhuleni on Friday as part of the provincial government's rapid land release programme.

The programme identifies and makes available pieces of land that are not in use for people to build houses.

By 11am, hundreds of beneficiaries had already gathered at Katlehong's Extension 10 for the launch of the programme.

Makhura explained that releasing pockets of land would provide the provincial government with an opportunity to transform its economy to include small businesses.

The Gauteng government is planning to move speedily in its plans to expropriate idle land without compensation.
News
3 years ago

Gauteng human settlements MEC Uhuru Moiloa said the beneficiaries would sign contracts that bind the beneficiaries to build houses. Failing to build within a prescribed period, said Moiloa, the stands would be taken away from them and redistributed.

“Unfortunately, if you say that you can build a house for yourself and you are not building, we are going to have to take that site and give it to someone who can build a house,” Moiloa said.

“And that will mean you will have to go back to the waiting list for ordinary RDP houses. We are not building squatter camps, we are basically making it possible for people to stay within affluent areas.

"As of 2016, about 1.2-million people were on the housing waiting list in Gauteng alone, said Moiloa.