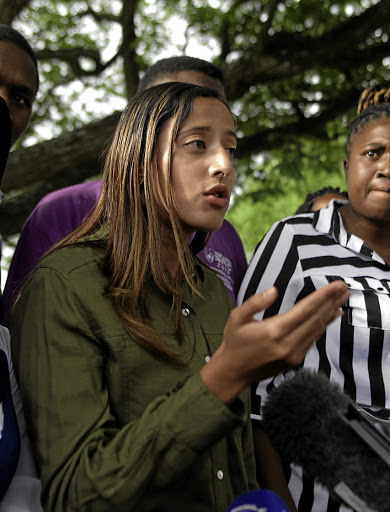 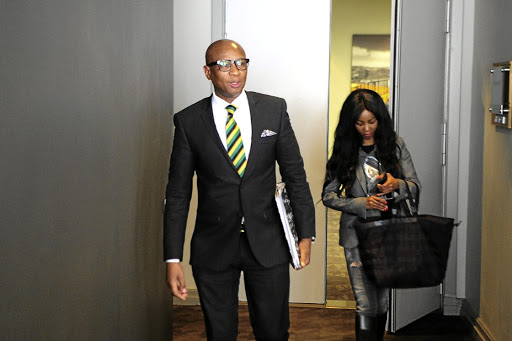 The ANC is beefing up its media department in a bid to sharpen its communication strategy ahead of the 2019 general elections.

Sowetan can today reveal that two former ANC spokespersons, Jackson Mthembu and Zizi Kodwa, have been roped in to help the parties, which will face the stiffest challenge in the elections.

Mthembu is now the ANC chief whip, while Kodwa was deployed as head of Presidency at Luthuli House.

Fasiha Hassan, one of the #FeesMustFall leaders, and former Media Diversity and Development Agency chairperson Phelisa Nkomo, have also been brought in as part of the ANC's communication team.

It is not the first time that such a decision has been taken by the ANC. During the first democratic general elections in 1994, the party had a similar communication team which included businessman Saki Macozoma and the Umkhonto weSizwe Military Veterans Association spokesperson Carl Niehaus.

"Part of what has happened meant we needed to reinforce the ANC's communications team to increase accessibility of our communications unit, especially as it relates to a range of topical issues. You must remember that we are effectively in an electioneering period," he said.

Mabe said members of the ANC's communications team would disseminate the party's message across all platforms, including on social media.

"We now have got state capture [inquiry]. You need to have someone who is there. You have got an issue that has to do with the release of the #FeesMustFall activist, you need to have a voice. These are matters of strategy and deepen the reach of the organisation. It is being done across different organisations as well," Mabe said.

ANC head of elections Fikile Mbalula told Sowetan on Thursday the party was beefing up its communications team because the task of communicating has become more important and challenging.

"The ANC must be available 24 hours. This is part of an election. It is during elections that a lot of things are said about us. We had to intervene. The issue of communication cannot be done by one person."

Nkomo said her role would be to communicate the position of the ANC on any matter that she was assigned to.