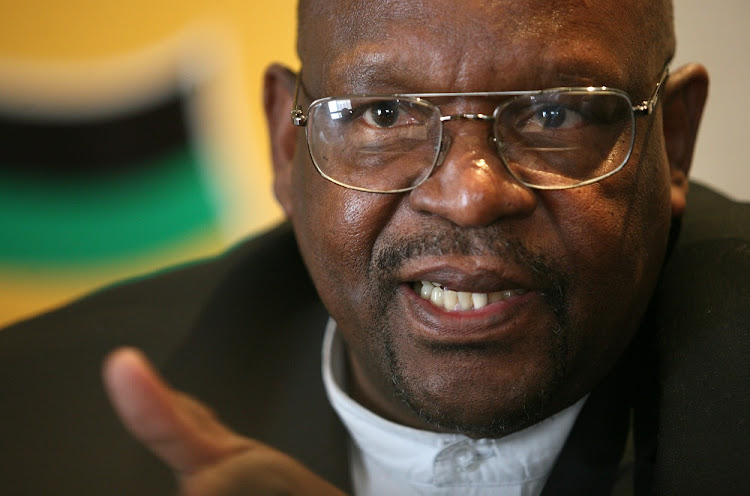 ANC MP Mathole Motshekga has been removed from the National Assembly's justice portfolio committee. He will be replaced by Vincent Smith.

Motshekga has been a member of that committee since 2013 following his removal as ANC chief whip in the fourth parliament. He was elected the committee's chairperson following the 2014 general elections.

In recent months‚ he has clashed with his ANC colleagues in the committee over whether Parliament should consider a DA call for the institution to start proceedings to remove Public Protector Busisiwe Mkhwebane from office.

He had also clashed with several civil society organizations over the controversial Traditional Courts Bill.

His removal was announced in parliamentary papers this morning. Motshekga will be deployed to the joint standing committee on financial management of parliament.

Other changes to committee membership include the discharge of former Johannesburg mayor Amos Masondo from the Cooperative Governance and Traditional Affairs committee.

Former owner wants back house bought at auction.
News
4 years ago
Next Article