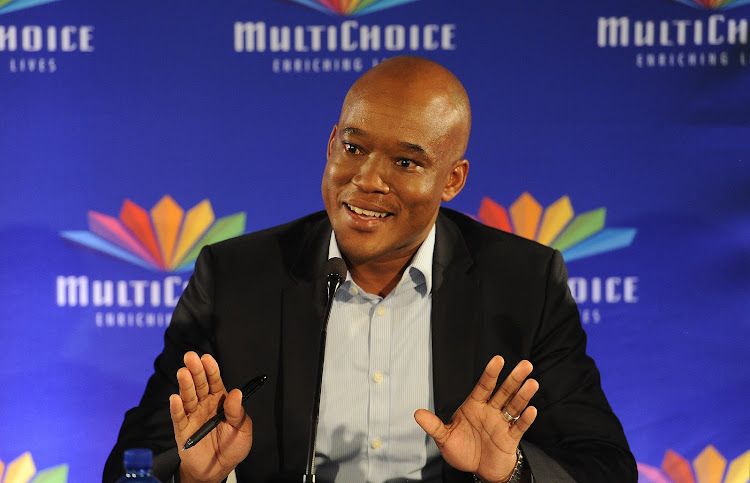 Newzroom Afrika has been announced on Tuesday as the new black-owned news channel that will replace former Gupta-linked news channel Afro Worldview‚ which stopped airing on DStv on August 20.

The closure of Afro Worldview has triggered a storm of criticism. Critics have blasted MultiChoice for leaving more than 300 staff jobless and shutting down an alternative voice in the media industry.

MultiChoice opened bidding for the new channel earlier this year after a growing storm surrounding the Gupta family. The media giant said on Tuesday it had received more than 60 proposals‚ which were whittled down to a shortlist. Afro Worldview‚ which was previously known as ANN7‚ was started by the Gupta brothers in 2013 but was taken over by businessman Mzwanele Manyi a year ago.

MultiChoice is on Tuesday expected to reveal the successful bidder that will replace former Gupta-linked news channel Afro Worldview.
News
3 years ago
Next Article