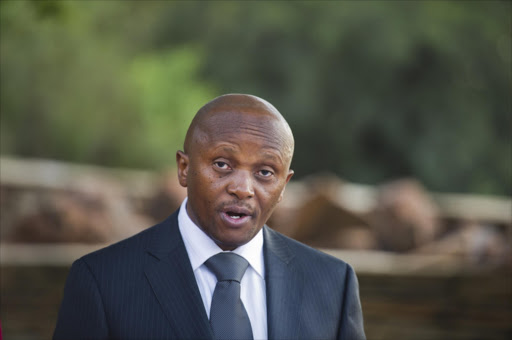 Former public protector Thuli Madonsela recommended disciplinary action against Moepya for failing to provide her with crucial information during her 2013 investigation of a dodgy lease deal for the procurement of the IEC headquarters‚ which resulted in the departure of then chairwoman Pansy Tlakula.

But during his panel interview in July‚ for the vacancy of IEC commissioner‚ Moepya protested his innocence and decried the way he had been treated.

Past back to haunt aspirant IEC commissioner

An aspirant electoral commissioner, Mfanozelwe Shozi, found himself having to explain an article he wrote.
News
3 years ago

He told the panel that he believed he was treated unfairly during the process and denied that he had done anything wrong.

Moepya was one of eight people the panel‚ headed by Chief Justice Mogoeng Mogoeng‚ recommended to Parliament.

The portfolio committee on Tuesday‚ said the decision to recommend the three candidates was taken following a process of public comments on the list‚ as provided by a panel.

"The committee will recommend to the National Assembly that these three South Africans are fit and proper to serve as commissioners on the IEC‚ an important institution of South Africa’s democratic life‚" committee chair Hlomani Chauke said.

The hotly contested 2019 elections are set to take place just months after their appointment‚ raising questions about experience as three of the five required five commissioners will be new appointees.

The terms of Terry Tselane and Bongani Finca end in November 2018‚ while Judge Thami Makhanya’s term expired in April 2018.