Are Solly Msimanga and Herman Mashaba the next DA dominoes to fall? 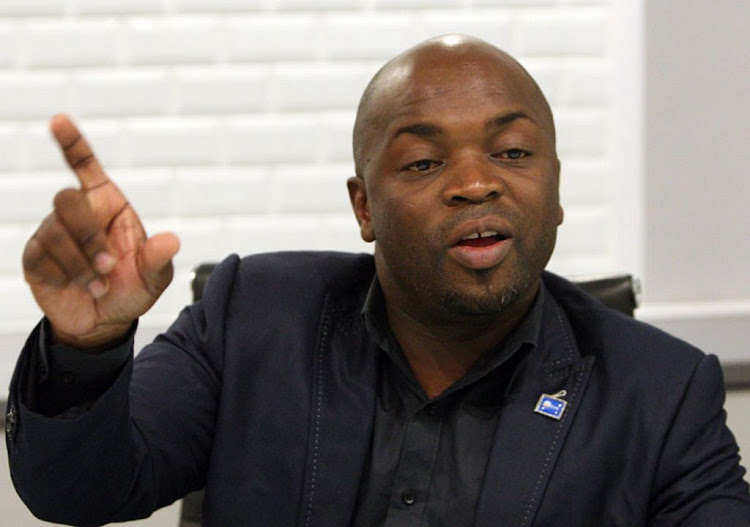 The 2016 municipal election was a watershed moment for the ANC. It lost its majority in the metros of Johannesburg, Tshwane and Nelson Mandela Bay.

But two years is a very long time in politics. Back then, the EFF swore it would never work with the ANC, choosing to ally itself with the DA instead.

This led to the DA forming minority governments in all three metros.

But since then, Julius Malema's nemesis, Jacob Zuma, has left the stage and the new ANC president, Cyril Ramaphosa, has mounted a charm offensive with the EFF.

He backed an EFF proposal to amend the constitution to allow for land expropriation without compensation and has even called on Julius Malema to return to the ANC fold.

The result has been deflating for the EFF and perhaps the calculation has been made that the fastest route to power is to get back in with the ANC.

Cue the roiling politics of the Nelson Mandela Bay Metro where the (former?) DA mayor, Athol Trollip, has been skating on thin ice since alienating the UDM. This week it seemed he had been ousted when a combination of the ANC, EFF, UDM and a defecting DA councilor voted him out.

The result was the appointment of the UDM's Monagmeli Bobani to replace him.

This being South Africa, terms and conditions apply and there will probably be several court sequels before the matter is entirely settled.

The next domino could fall on Thursday when Tshwane's Solly Msimanga faces a vote of no confidence following several disastrous appointments.

There the ANC and the EFF could form a majority and appoint their own mayor without calling on the other parties.

Then there's Herman Mashaba in Johannesburg. Of all the mayors in a DA-EFF coalition, he is the most secure. He has shown political savvy and bent over backwards to keep the EFF on board, even abandoning the DA's platform on xenophobia to call for the removal of illegal foreigners from the city centre.

If the ANC manages to shove the DA out of the three metros, it has the opportunity to win back dithering voters. But it will have to do so by introducing clean and effective government or face another backlash in the next local government election.

EFF leader Julius Malema spoke to a crowd of hundreds in Soweto at a march to Chris Hani Baragwanath Hospital in February 2018. Malema promised the crowd that they would remove Nelson Mandela Bay mayor Athol Trollip from his post.

How the EFF and ANC joined forces to axe Athol Trollip as Nelson...
Next Article