Protestors call for the head of Baragwanath hospital CEO 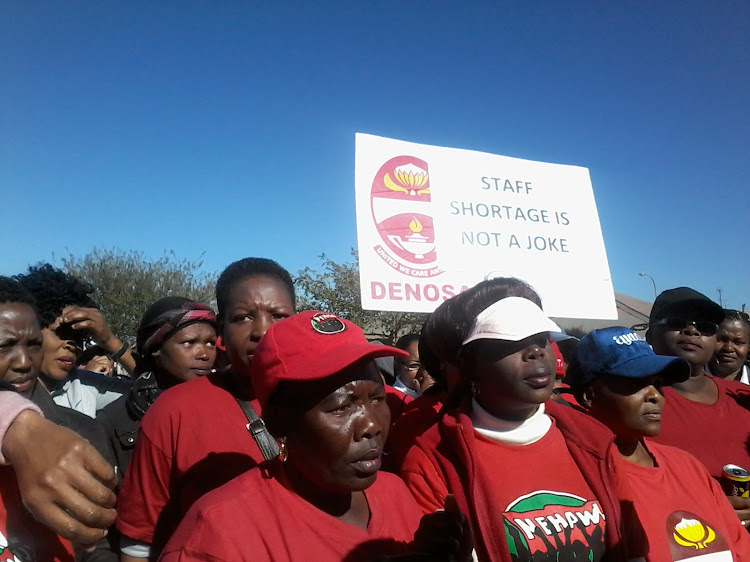 The workers - who are affiliated to six trade unions including National Education, Health and Allied Workers Union, Democratic Nursing Organisation of South Africa and Public Servants Association - want the health department in the province to remove Dr Sifiso Maseko amid allegations that he is running the facility to the ground.

Maseko has been accused of corruption and failing to manage the health institution. A memorandum alleges that the acting CEO appointed female interns irregularly.

On Sunday, the department warned the protestors against disrupting health services, saying those found doing so would face disciplinary action.

"Information at our disposal is further that the unions intend using the planned march as a platform to interrupt services, leading to a total shutdown of services at the hospital. Further, the department reserves the right to initiate disciplinary steps."

South Africa is facing the risk of an even more severe shortage of specialist doctors - a scenario that would hit the state and private health ...
News
4 years ago

More than 20 000 patients have been harmed due to negligence.
News
4 years ago

Man dies at Bara after attack by psychiatric patient

A family plans to sue Chris Hani Hospital after a relative was attacked and killed allegedly by a psychiatric patient at the facility.
News
4 years ago
Next Article