John Block out on bail as he fights corruption conviction 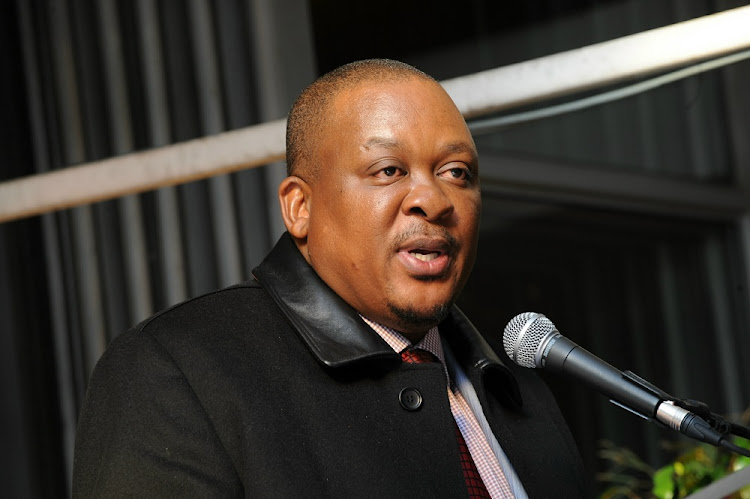 Former ANC Northern Cape chairman John Block and his business associate Christo Scholtz were on Monday granted bail of R50 000 each by the High Court in Kimberley as they seek to appeal their convictions and sentences for corruption.

The Supreme Court of Appeal (SCA) last week dismissed the pair’s appeal against 15-year jail terms imposed on them by the Kimberley High Court for corruption in 2016.

Block and Scholtz were supposed to present themselves to the nearest correctional services facility following the confirmation of their convictions and sentences by the SCA.

However‚ they want to make an appeal to the Constitutional Court.

They applied to be released on bail on Monday‚ pending the outcome of the planned appeal to the Constitutional Court.

Block stopped in his tracks

At the risk of sounding as if I am in the throes of schadenfreude, let me say how sad I feel that John Block, the affable politician from Northern ...
News
5 years ago

ANC heavyweight John Block has to pay the state R2 million while he will also serve 15 years in jail for fraud and money laundering. The verdict ...
News
5 years ago
Next Article