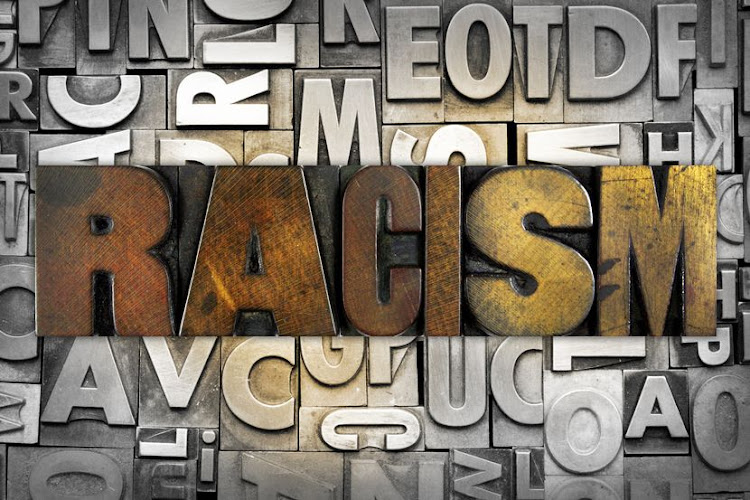 By Friday afternoon‚ Viegas' s identity number had been posted on Twitter‚ and his social media accounts had been deactivated.

HOT 91.9 FM Breakfast host Sasha Martinengo‚ who accompanied Viegas on a UK tour earlier this year‚ has distanced himself from the controversy.

A picture of Viegas and Martinengo was also circulated on social media.

Martinengo on Friday posted on Twitter: "I condemn all forms of racism and discrimination against any person regardless of colour or sex. It is unfortunate that I have been tainted by association and appreciate the sincere apology from the above FB page regarding this issue.

“I would like to add that I know/knew Mario. These photos were taken in June this year when a group of SA DJs were invited to pay (sic) a Legends Gig in London.”

Martinengo declined to comment on the matter when SowetanLIVE contacted him.

Viegas‚ a popular DJ‚ is a former construction worker who is believed to have worked for a number of multi-national mining companies in South Africa. A Facebook page under his name and with his picture included comments of how he hates black people in South Africa and Africa.

It is believed that Viegas is now living in the UK.

In another post‚ Viegas’s friend‚ DeeJay Costa‚ says: “Wonder what they will do when they realise that food doesn’t come from Pick n Pay!!! It comes from the various farmers around SA who buy for Pick n Pay…It will be to (sic) late when that happens and there is NO food!!!”

When asked if a screengrab could be sent to him‚ he said that he could not recall the post but if it was him‚ his comment had not been racist.

“I am not supporting racism in any form‚ I don’t support it‚ and I even hate that word (k****r)‚ I refuse to say the word.

"My comment as you read it to me was not saying any word of racism‚ my mistake was to comment on people’s statuses.”-