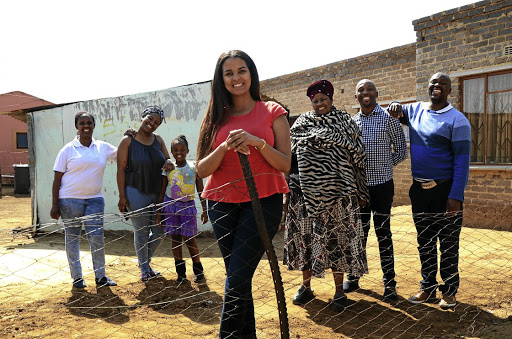 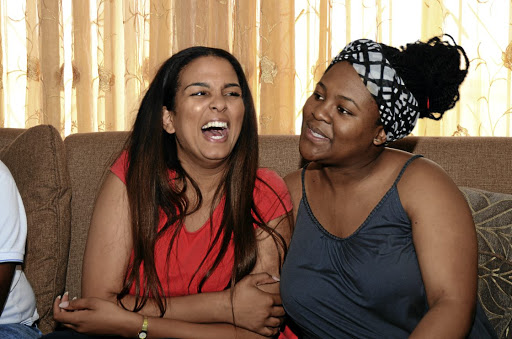 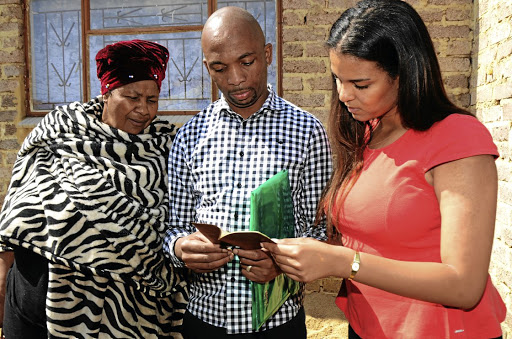 The dream of a heart-warming homecoming which has been in the making for decades has finally come true for an Orange Farm family.

German citizen Melinda Breitkopf, who went searching for the family of her Struggle stalwart father Mpikeleli Alpheus Kubeka, is the first of his six children to meet her South African family since her father left the country in 1976.

"It was an unbelievable moment to meet my family for the first time. We were all crying and screaming, it was a beautiful moment," Breitkopf said.

Last year, Sowetan reported on Breitkopf's successful use of Facebook to find the Kubeka family. She said within two weeks her uncle, Banele Kubeka, had contacted her with a picture of her father's dompas to prove his relation to him.

"I just knew when I saw the picture that I had found home," Breitkopf said.

Lina Kubeka, her great-aunt, who was the last person among the Kubekas to see Mpikeleli alive, said there were 20 other family members from Gauteng and Mpumalanga who welcomed Breitkopf at the OR Tambo International Airport.

The 21-year-old said since her arrival in SA on Wednesday night, she had been learning about her father's life before he went into exile in Germany.

"He was a true fighter. He was very strong and brave," said Breitkopf.

Mpikeleli, then aged 20, fled to exile in 1976 in the days after the June 16 uprisings because he was being hunted by the apartheid regime.

Breitkopf said her father, who was a Pan Africanist Congress member, had to make a life for himself in Germany but was never accepted fully as a citizen. She said she was pleading with the South African government to assist her family in bringing her
father's remains back to his ancestral land so he can rest in peace.

"It is very expensive to bring back his remains. We would like for some of our family to be able to go to Germany to bring him back," Breitkopf said. 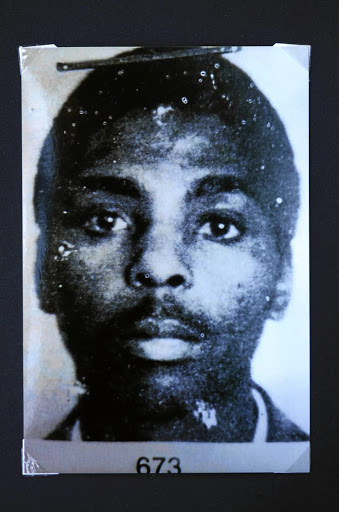 Banele said Mpikeleli died from a freak accident when Breitkopf was only five.

"He was working as a
carpenter and something fell onto his head. He was in a coma for three days before he passed away," Banele said.

Breitkopf said she would like to get a South African passport and officially change her surname to Kubeka. She said this was important to her as she was never accepted into her mother's family because of her race. She said her mom was disowned by her family for falling in love with a black man.

Breitkopf's mother had her and an elder brother. Mpikeleli's four other children were from a previous relationship.

Banele said Breitkopf was taken to her grandparents' graves to be introduced to them.

"It is very painful that my parents died without knowing what happened to their son."

The Kubekas plan to travel to Mpumalanga to show Breitkopf where her father grew up.