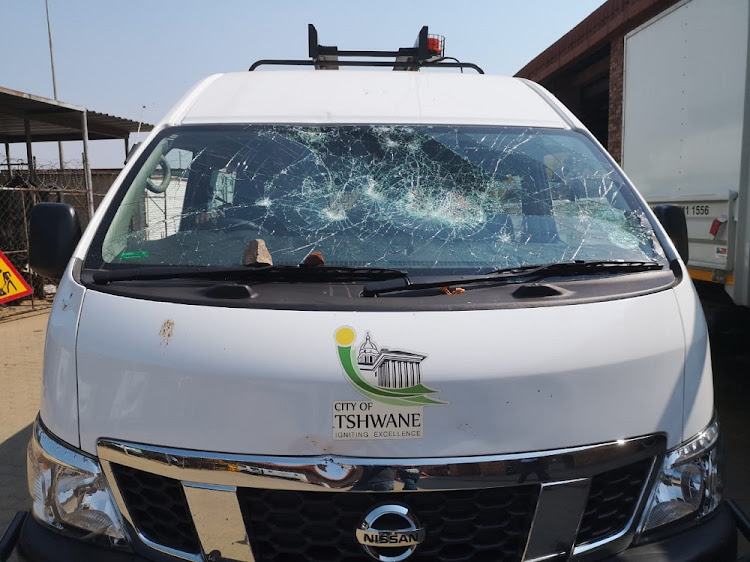 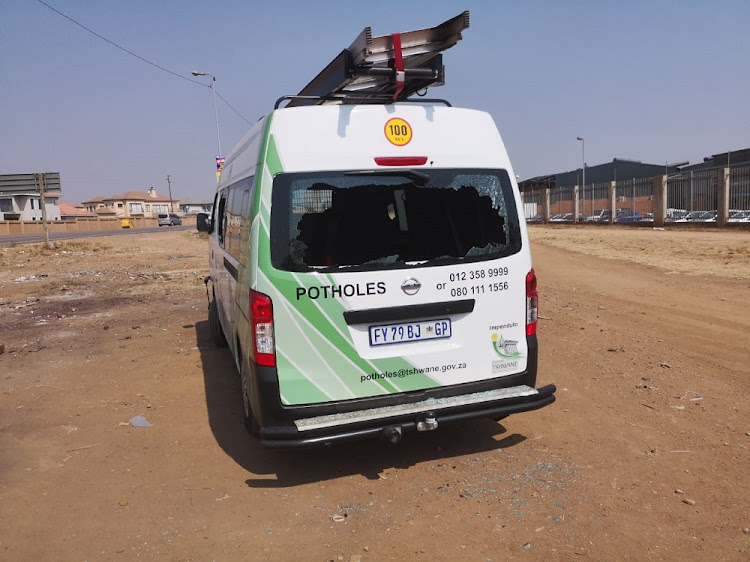 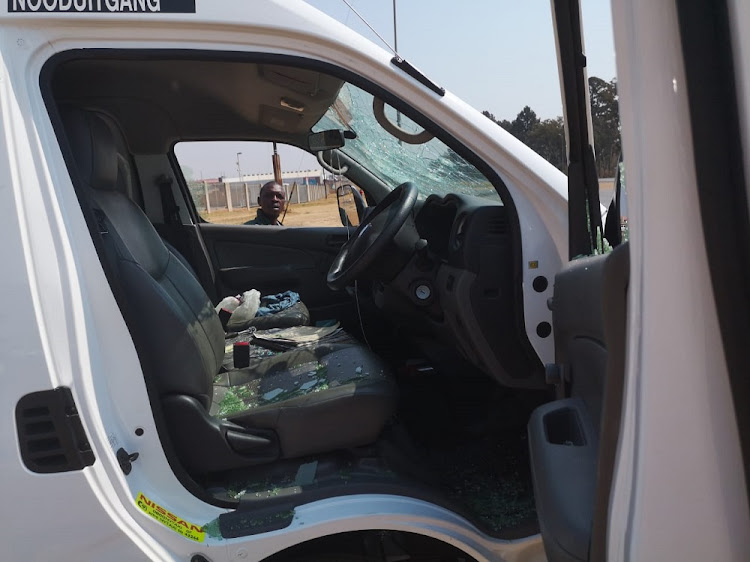 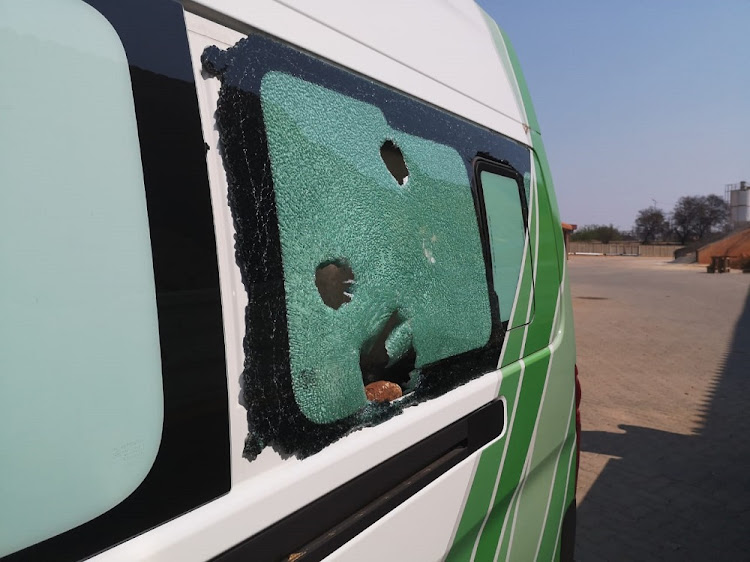 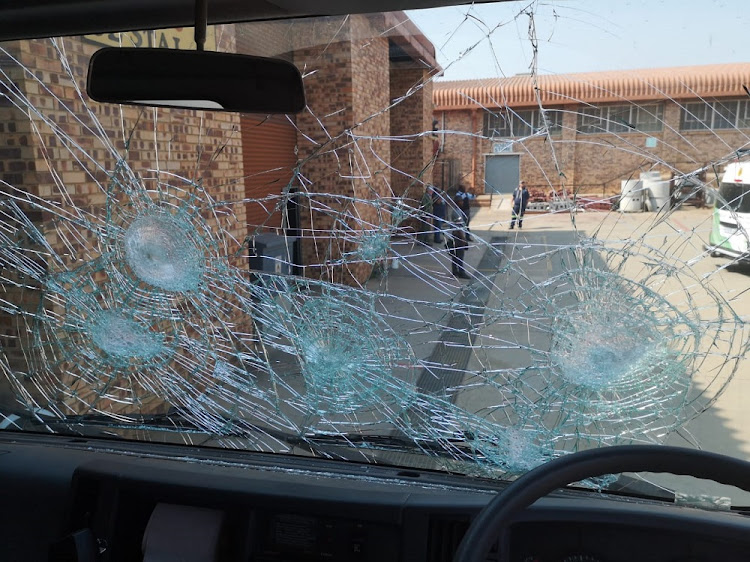 City of Tshwane workers who were trying to restore a lost traffic signal at an intersection were stunned when Nellmapius residents attacked and forcing them to flee the site.

Tshwane spokesperson Selby Bokaba said three vehicles belonging to the department of roads and transport were damaged on Wednesday when the residents pelted them with stones at about 11.30am, at the corner of Solomon Mahlangu and Pretoria roads, east of the city.

Workers who were trying to restore the signal were forced to abandon the site and run for their lives.

It has been 16 days since a motorist beat to death a car guard in the Johannesburg inner city, and yet the victim remains unidentified.
News
3 years ago

“One official was trapped inside the vehicle while the rioting community was pelting it with stones, but fortunately he managed to escape unscathed. The community also stole the tools and equipment of the city officials. The team had to leave the site as it was no longer safe for them to work in that area. At the time when the team came under attack they had already planted poles and signal heads and had to leave some cables behind when they fled the site for their dear lives,” Bokaba said.

He added that the city was concerned that a team of city officials together with Expanded Public Works Programme contract workers sourced from the local community were chased by the same community last week while trying to reinstate the intersection signal which had been vandalised.

Bokaba said the city’s workers were left traumatised by the incident and are “now reluctant to go and work in that area, which would adversely affect service delivery”.

Bokaba conceded that vandalism of infrastructure has become a nightmare for the city.

Last week, in Wonderboom, an intersection was vandalised by unknown persons who cut a signal pole from the bottom. According to the metro, it costs between R200 000 and R300 000 to install a new intersection signal.

Bail for man who allegedly beat car guard to death

The man accused of beating a car guard to death has been granted bail.
News
3 years ago
Next Article