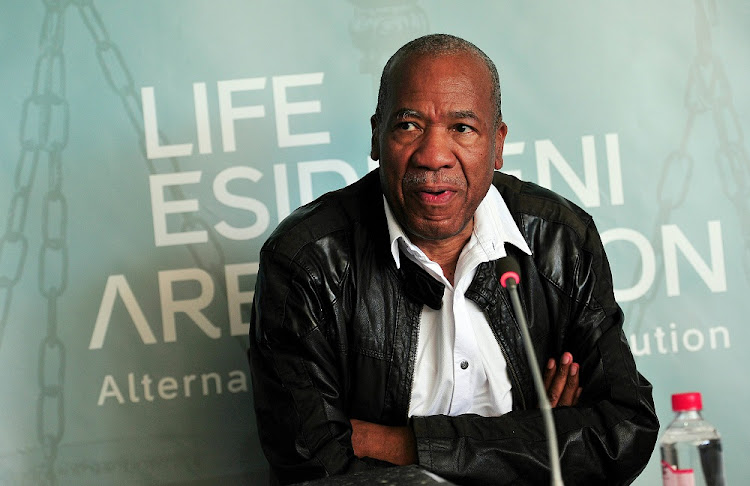 Health Ombud professor Malegapuru Makgoba on Thursday poured cold water on allegations of patients being abused at the Tower Hospital in the Eastern Cape resulting in a high number of deaths‚ alleging that the senior psychiatrist at the hospital had fabricated the information.

“The incidents at Tower Hospital is no 'Life Esidimeni’‚” Makgoba said.

Psychiatrist Dr Kiran Sukeri‚ employed at the Tower Psychiatric Hospital in Fort Beaufort‚ had gone to Rapport newspaper to claim that there were gross human rights violations at the hospital‚ alleging that a total of 90 patients had died at facility.

“They got it wrong on this matter‚” Makgoba said.

He said he had conducted extensive investigations at the hospital and compiled a lengthy report where he detailed that he had found no prima facie evidence of deliberate violation of patients at the hospital‚ with the exception of the hospital’s seclusion rooms.

Makgoba described the psychiatrist’s statements as damaging and false‚ adding that this amounted to scientific fraud and scientific misconduct.

Six infants - five in one week - die in hospital.
News
2 years ago

Over an eight-year period at the Tower Hospital‚ a total of 68 mental health patients had died. The hospital caters for 400 patients.

“That translates to about 8.5 deaths a year in a 400-bedded hospital. But the media did not capture this and said 90 patients had died‚” said Makgoba.

“That is 0.71 deaths a month‚” Makgoba added‚ saying this was 17 times more than the deaths experienced at the Life Esidimeni.

None of the deaths were as a result of negligence by the hospital.

Makgoba said during their investigations‚ Sukeri had admitted to “that he had lost his cool” and gone to media to exaggerate his complaint after he had had power struggle clashes with the CEO of the hospital.

“He said he had no longer cared and was aware he had violated his oath‚” Makgoba added.

Makgoba has since called for disciplinary action to be instigated against the doctor‚ adding that while Sukeri was no longer practicing at the hospital‚ he continued to run a private practice. “He has irretrievably broken all his trust with his colleagues‚” Makgoba added.

The Health Ombud added that this was a false copy-cat phenonomenon and created mass hysteria. “This blew a simple complaint into a national issue which it should not have been‚” he said.

Most South African families with chronically ill children are not aware of their right to palliative care services.
News
2 years ago
Next Article