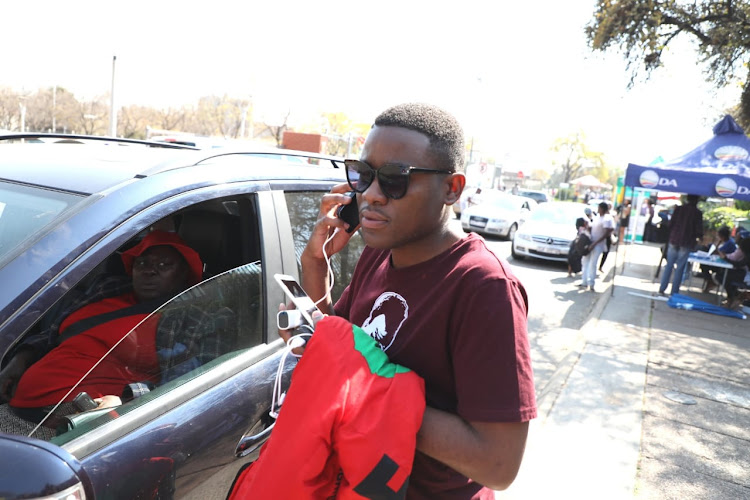 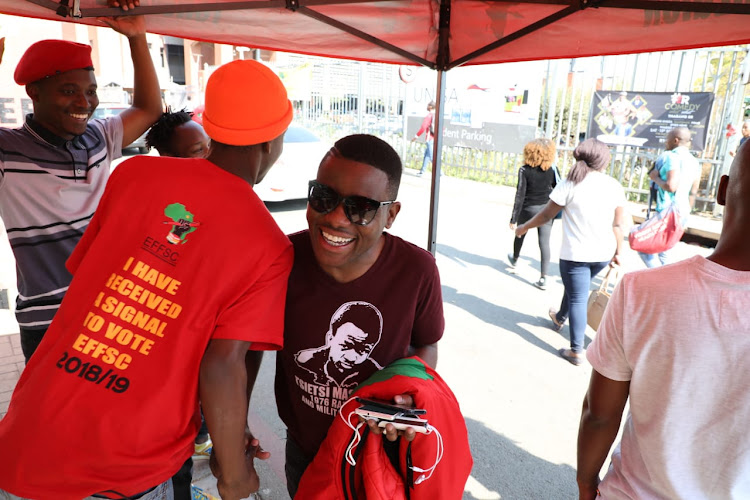 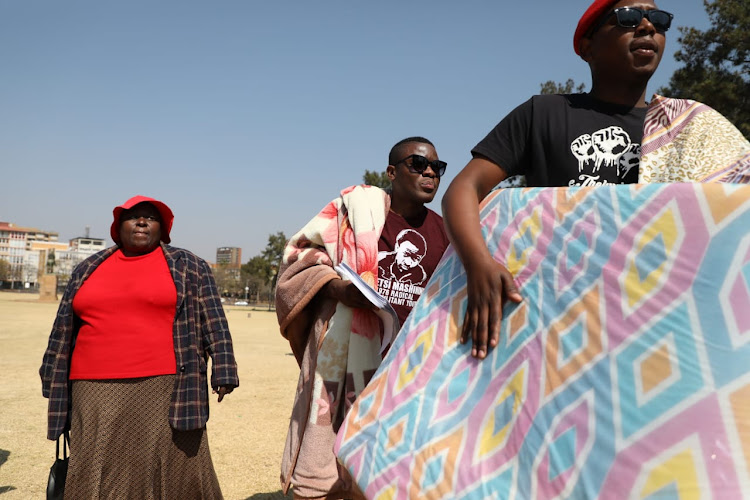 The National Union of Metalworkers of South Africa (Numsa) threw its weight behind Fees Must Fall activists on Tuesday‚ saying charges should be dropped against those prosecuted in connection with the fee hike revolt.

Numsa’s general secretary Irvin Jim said while government had taken action against protesting students‚ they had failed to act against the police.

“They [the students] were violently assaulted and harassed by the police during the protests and yet not one officer has been arrested‚” said Jim.

He said students were forced to embark on protest action‚ adding that they were simply demanding what they had been promised in the Freedom Charter – free education.

“Students were forced to embark on protest action because the ANC-led government has consistently ignored them on the just demand for free‚ quality‚ decolonized higher education‚” said Jim.

“Thousands of working class students participated in the public protests because they were being excluded from accessing education because it is so costly.”

Numsa’s reaction comes as convicted Fees Must Fall activist and Durban University of Technology student‚ Bonginkosi Khanyile‚ went to the Union Buildings on Tuesday to stage a sleep-in. Khanyile and other students are seeking President Cyril Ramaphosa’s intervention in getting their charges dropped.

Khanyile was last week found guilty of public violence‚ failing to comply with police instructions and possession of a dangerous weapon. Jim described the conviction as “unjustifiable”.

Through his advocate Danie Combrink‚ Khanyile had admitted that during the violent protest action he had disturbed public peace‚ used a slingshot to stone police and ignored their pleas to disperse. His sentencing is set to take place in October.

“It is ridiculous in the extreme that a slingshot can be considered a dangerous weapon‚ when police officers are armed to the teeth‚ with R5 rifles‚ tear gas and all manner of weapons designed to kill‚” said Jim. 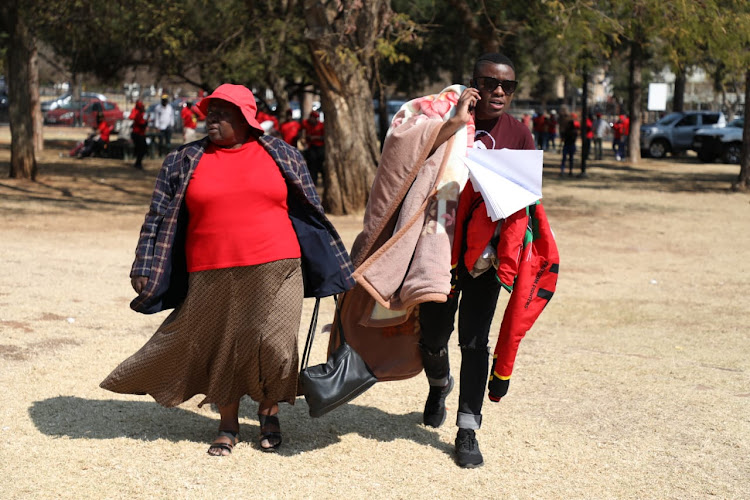 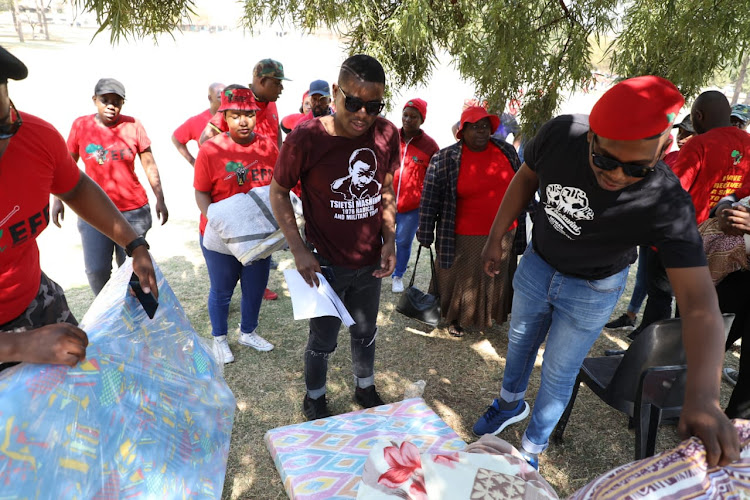 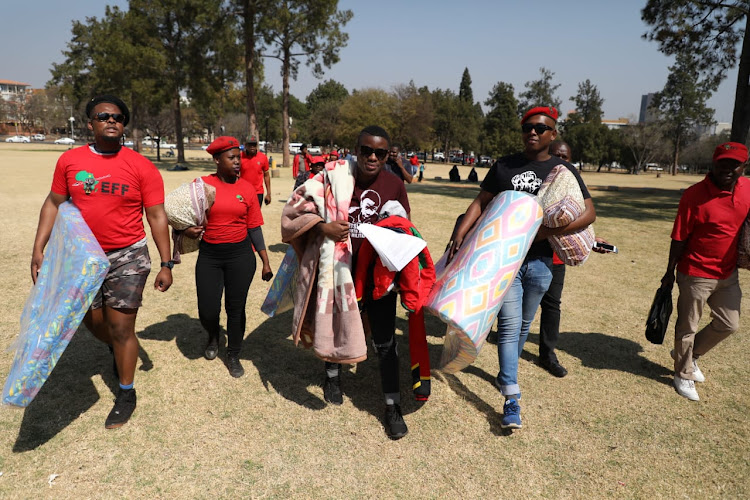 Convicted Fees Must Fall activist Bonginkosi Khanyile intends to sleep at the Union Buildings until he gets to meet with President Cyril Ramaphosa.
News
3 years ago

“This was the same excuse used by the apartheid government to justify the brutality and mass murder of peaceful protesters in Sharpeville in 1960. Now it’s the ANC’s turn to oppress the African working class majority‚” he said.

Khanyile had called on all Fees Must Fall activists who were charged in regards to the movement to join them in calling upon Ramaphosa to take action.

Jim also called for public support of the students.

“We call on all our members and all our comrades locally and across the globe to stand with us in solidarity with #FeesMustFall activists who are being victimized by the state. We call on them to join us as we denounce the ANC led government for this vicious attack on working class students!”