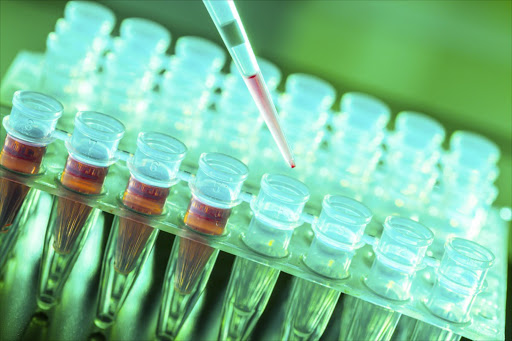 Most South African families with chronically ill children are not aware of their right to palliative care services.

This is according to Cancer Alliance head Linda Greef, who spoke to Sowetan on Sunday about a new palliative care tool-kit for children suffering from cancer.

The World Health Organisation defines palliative care as an approach that improves the quality of life of patients.

She said most people, especially from under-privileged backgrounds, suffered greatly because they are not aware of their right to basic things such as access to pain management.

"The policy is really a document that says every South African has the right to dignity," Greef said.

The tool-kit explains what palliative care is all about and answers questions about access to pain medication.

Greef said a research conducted between 2013 and 2016 involving 316 parents showed that families struggled with access to care, poor service delivery, poverty and the inability to afford transport costs.

Andri Ludick of the Choc Childhood Cancer Foundation said policy developments on palliative care are a step in the right direction.

Ludick said palliative care should not only apply to patients who are close to death, but should be available from the time of diagnosis.

She said access was made difficult by an overburdened public health system, and a shortage of facilities offering palliative care to children.

Ludick said in Africa, 89% of children suffering from illnesses such as TB, HIV and cancer had no access to facilities.

"Palliative care can ease the pain," she said.

Maja said the policy would form part of the nationwide cancer campaign to be launched this year.