More than half of South Africans doubt ANC's future: Ipsos 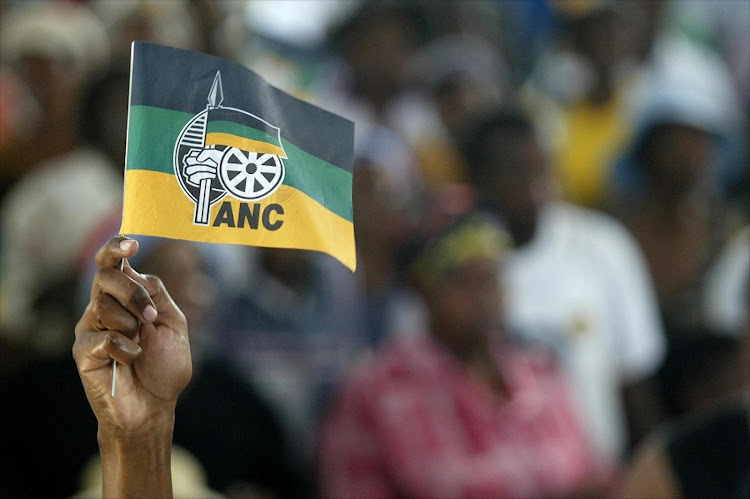 More than half of South Africans (54%) believe the future of the ANC is murky due to leadership issues and rifts in the ruling party‚ according to an Ipsos poll published on Friday.

This is despite the ANC having a 60% majority in Parliament.

“As can be expected‚ larger proportions of supporters of the main opposition parties (the DA and the EFF) agree that the ANC has an uncertain future‚ but it is interesting to note that over half (52%) of ANC supporters also agree.”

Ipsos conducted its Pulse of the People poll from April 20 to June 7 this year by randomly selecting and interviewing 3‚619 South Africans. Participants were interviewed face-to-face in their homes across the country in their home language by trained interviewers.

Meanwhile‚ one in five South Africans (20%) are confident about the future of the ANC.

The first half of 2018 has been bumpy for President Cyril Ramaphosa with the poor performance of the rand‚ slow economic growth‚ policy uncertainty and rifts in the ANC.

Ruling party breached terms of the contract.
News
3 years ago

“During Ramaphosa’s time as Deputy President he consistently outperformed then President Zuma‚ and since becoming president of South Africa in February 2018‚ South Africans rate him very highly. This is exceptional against the background of the general uncertainty in the country and the uncertainty expressed about the ANC’s future.”

Ramaphosa enjoys support from across the country‚ but less from the Western and Eastern Cape and KwaZulu-Natal.

“In Mpumalanga‚ the president scores 8.5 out of 10 while David Mabuza‚ who originates from this province‚ receives a score of 6.1 out of 10.”

In the Western Cape‚ DA leader Mmusi Maimane is closest to Ramaphosa in the support stakes.

“If we compare President Ramaphosa’s performance with that of the other political party leaders and the Deputy President‚ it becomes evident how far ahead the President is and how much South Africans expect leadership from him.

“It is natural that both Mmusi Maimane and Julius Malema enjoy strong support from their own parties‚ but not so from supporters of other political parties.”

Ipsos said gender equality has some way to go in South Africa. Half of men (49%) and four in every ten women (41%) believe that men make better political leaders than women do.

“A sobering reflection during Women’s month.”

Cosatu threatens not to back the ANC in next year's elections if the ruling party continues to sabotage the aspirations of workers.
News
3 years ago
Next Article