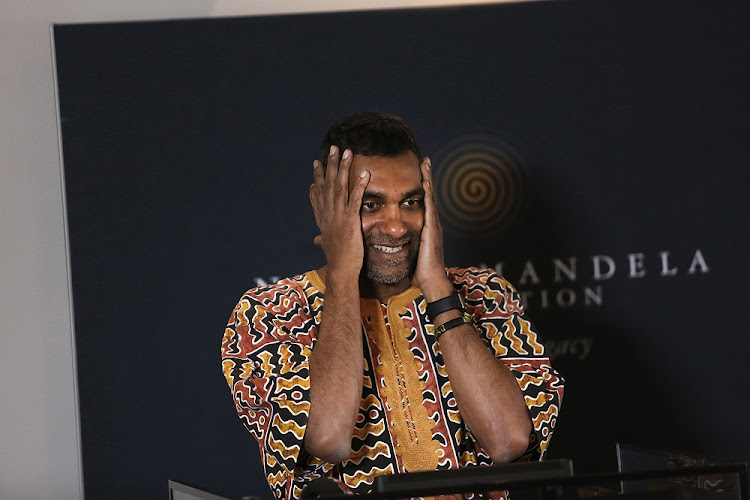 The lack of prosecutions and decent reparations for the Marikana massacre was a “pathetic failure” on the part of the SA government‚ Amnesty International’s new secretary-general‚ Kumi Naidoo‚ said on Thursday.

The fact that there was as yet no accountability for the killings of striking Lonmin mineworkers in 2012 was entrenching a culture of impunity‚ and those who gave the orders for police to shoot workers should have faced prosecution‚ he said.

“I think it is a terrible statement that after six years there is also no meaningful compensation offered to the families affected. They have dragged their feet for far too long already.”

Speaking at the announcement of his appointment as the head of the largest human rights movement globally‚ Durban-born Naidoo said that on the day of the massacre he was taking part in a protest against climate change in the Russian Arctic.

When he saw the footage of the shooting of the mineworkers in his own country‚ he could not believe it and thought it was a “bad joke”.