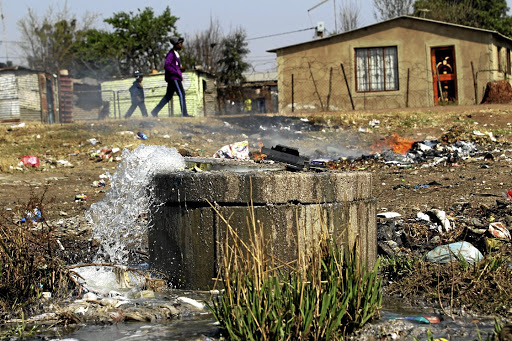 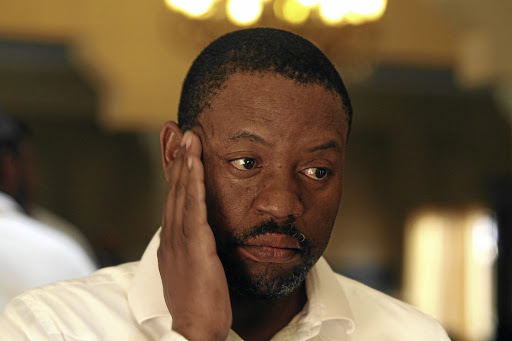 Residents of Boipatong who live with sewage on their doorsteps will continue being exposed to these conditions for a longer time as the cash-strapped Emfuleni municipality has no immediate solution to their problem.

The situation is so bad that Mabesele does not sleep in her home anymore. She just comes over some days to check on her property.

"I'm now staying with family friends and what pains me is I don't know how long I must live like this," she said.

Mabesele said the sewage spillages had been going on intermittently for many years but appeared to be getting worse of late.

"We have been living like pigs long enough and we are scared for our health. It's very frustrating, we are being stripped of our dignity by our own municipality," Mabesele said.

She said when locals reported the matter to the municipality they are told of problems in the council and lack of resources to fix the problem.

Mabesele said meetings had been held but no positive actions have come out of them.

Another resident, Thabang Makhanye, said he was frustrated by his living conditions and feared losing his RDP house whose walls have cracked because of the damp condition.

"My house is wet from the ground and the toilet is always blocked and the smell is unbearable. I don't know the last time I enjoyed food without the odour. My six-month-old baby was born under these conditions and I [fear] for her health," Makhanye said.

Emfuleni mayor Jacob Khawe yesterday said the area was not supposed to have been developed for human settlement.

"It's a bad state of affairs and it sounds like [I am making] an excuse. I raised [this issue] with the MEC that the houses were built on a wetland and the area is next to a sewer pump," Khawe said.

An unbearable stench of sewage overflow, piles of uncollected rubbish and flies greet you as you enter the Wattville Hostel in Benoni, east of ...
News
4 years ago

Faeces, condoms drive people out of homes
News
4 years ago

"We are now trying interim measures and if you ask me what is the solution I will tell you it's relocation. But to where? And at what cost?

"It's an unfortunate situation that we have identified the solution but there is no money for the solution."

When Sowetan visited the area yesterday, the team was greeted by a pungent smell of sewage and rotting waste from heaps of uncollected refuse.

Some residents are still hopeful that the municipality will end their misery sooner.

The crisis has led to nearby streams and rivers being contaminated with sewage, which in turn affects the the Vaal River system.

This week DA Emfuleni caucus leader, Dady Mollo, said in a statement the party would write to the premier requesting an urgent intervention into the matter.

Mollo said they would also ask the minister of water and
sanitation to intervene.