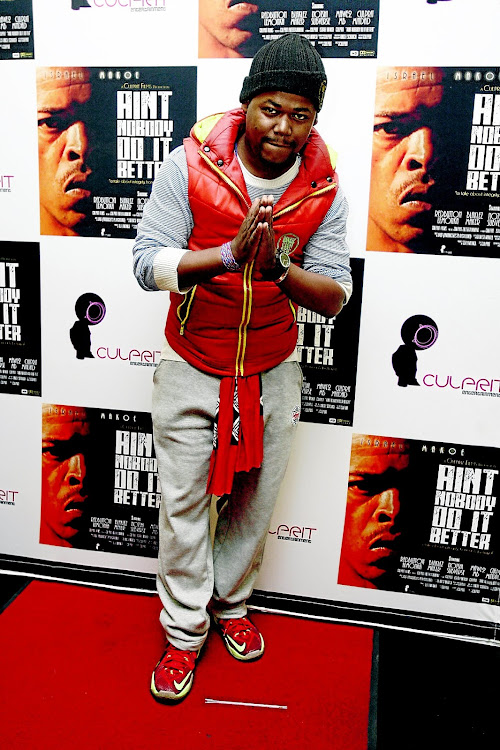 On Monday, Prokid's family descended on the flat of his girlfriend to “collect his spirit”.

Sunday World has learnt that they went to the flat in Licence Hall in the Joburg CBD accompanied by a traditional healer.

Vilakazi is the surname of Prokid’s mother.

“We ask again that we be given the space to mourn one of our own without media scrutiny," said Nohashe.

The rapper's memorial service will take place on Thursday at the Newtown Music Factory from 14:00 to 18:00.

He will be buried at West Park Cemetery’s Heroes Acre on Sunday.

Prokid's wife breaks her silence - 'I'm numbed by the situation'

Relatives say they have been overwhelmed by all of the love and support they have received since Prokid's death.
Entertainment
3 years ago
Next Article