Analysis: Why it’s ‘only logical’ for state to foot Zuma’s legal bill 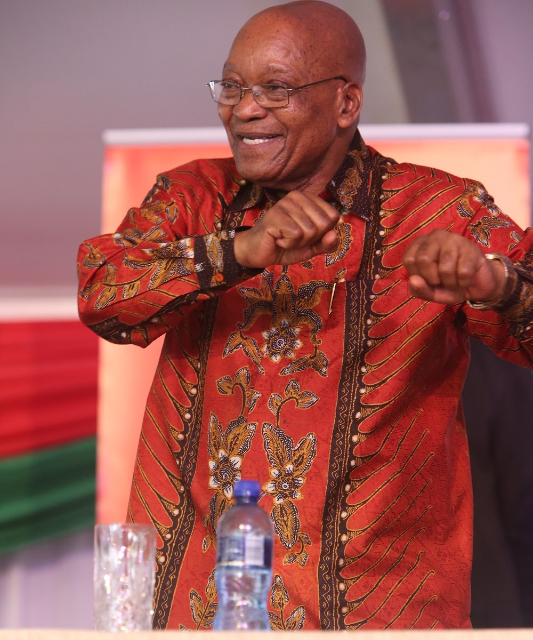 It is only logical that the state pay former president Jacob Zuma’s legal fees because he was in a powerful government position when he allegedly committed corruption.

This was the argument Zuma’s lawyer brought to the table in an affidavit filed this week.

But Cyril Ramaphosa’s director general‚ Reginald Lubisi‚ was quick to point out in an explanatory affidavit that such funding can be forfeited if Zuma did not act in the course and scope of his employment as a government official.

The Presidency also hinted it may seek a legal fees refund from Zuma‚ depending on the outcome of a court challenge to the current state funding of his defence in his corruption trial.

Zuma is embroiled in court battles with the Economic Freedom Fighters and the Democratic Alliance‚ who want to stop the state from continuing to foot the former president’s legal bill.

The outcome of these cases will undoubtedly influence if and how the government funds the legal costs of state officials accused of corruption.

Analysis: Why it’s ‘only logical’ for state to foot Zuma’s legal bill
Next Article