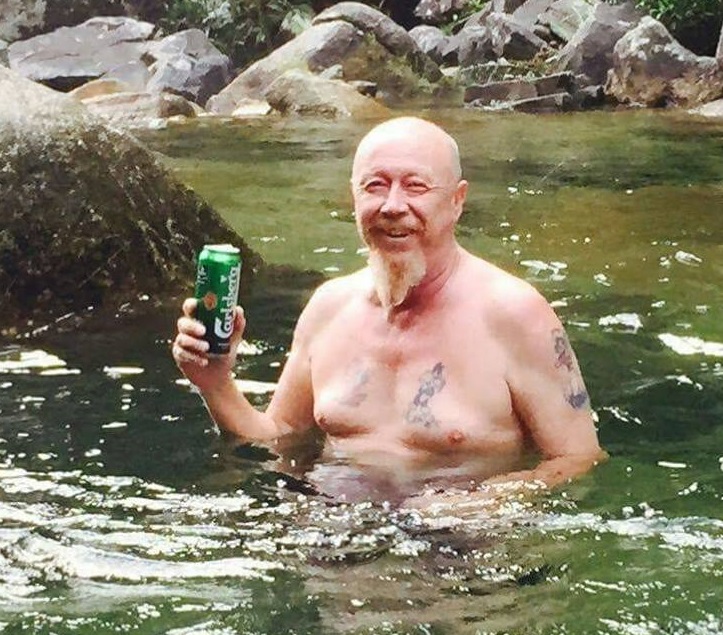 A bullet wound to the head.

That is the common denominator linking alleged suicides three decades apart that silenced three people with intimate knowledge of an alleged apartheid-era paedophile ring extending to the highest echelons of government in South Africa.

Mark Minnie‚ former policeman and co-author of The Lost Boys of Bird Island‚ was found with a gunshot wound to the head at a smallholding on the outskirts of Port Elizabeth on Monday.

He was investigating fresh leads after publication of the book‚ which identified former defence minister Magnus Malan as being part of a paedophile network that preyed on young boys at Bird Island in Algoa Bay near Port Elizabeth during the 1980s.

A trawl through the Sunday Times archives reveals similarities in the way Minnie died - his death is initially being treated as a suicide - and the deaths in 1987 of two key characters implicated in the book.

In at least two of the three apparent suicides‚ people close to the victims said they would not have taken their own life‚ suggesting something more sinister may have been at play.

Port Elizabeth businessman and diver Dave Allen and apartheid-era environmental affairs minister John Wiley were found dead within weeks of each other with gunshot wounds to the head in 1987.

This was shortly after Minnie‚ then a policeman‚ arrested Allen for allegedly having sex with minors and being in possession of child pornography. The book claims that Allen “sang like a canary” and named a “very powerful cabinet minister”.

On the day he was to appear in court‚ Allen was found with a bullet wound to the head on the beach at Schoenmakerskop in Port Elizabeth. A police reservist‚ his service pistol was still in his hand and there were reportedly no gunpowder burns around the wound. His body‚ propped against a rock overlooking one of his shipwreck salvage sites‚ was found after a friend became suspicious and raised the alarm.

The Sunday Times reported in 1987 that an inquest ruled his death as a suicide‚ based on affidavits and statements. No witnesses were called.

A suicide note addressed to his parents and the police said: “I have committed suicide. There is no one to blame for this. I have suffered incredible back problems since a motor accident many years ago and I have decided to end things.” The note asked mortuary staff to treat him with respect.

When Markus Mordiac first read his dad’s book – which delved into allegations that apartheid-era leaders were involved in paedophilia ring – he had ...
News
3 years ago

However‚ Allen’s brother Geoffrey said his back was not a source of great trouble.

Wiley‚ a close friend of Allen‚ was found with a gunshot wound to the head at his home in Noordhoek in Cape Town a month later‚ on the eve of his nomination as a National Party election candidate. An inquest ruled out any foul play.

According to former newspaper editor Michael Green in his book‚ Around and About: Memoirs of a South African Newspaperman‚ “The inquest was notable for the paucity of information placed before it – just the essentials‚ nothing more. In particular‚ no evidence was produced to suggest why he might have taken his own life. At the time of his death‚ Wiley was a cabinet minister and the cryptic nature of the inquest looked very much like a cover-up.”

Minnie and his co-author Chris Steyn believed their deaths could have been assassinations‚ made to look like suicides. Minnie said he was instructed at the time to halt his investigation into the abuse.

Times Select on Wednesday quoted an unnamed friend of Minnie as saying‚ “I do not believe he would have taken his own life. I am aware that he had photographic evidence that he kept with him and did not want to publish it.”

Police found Minnie’s body near a tree‚ a pistol nearby – which did not belong to him – and a note at the scene. Gunshot residue samples were taken from Minnie’s hands to determine whether it was suicide. Police initially ruled out foul play. He was found after a friend raised the alarm when she could not get hold of him.

The publishers said he was looking forward to an upcoming book festival and there had been no indication that he would harm himself.